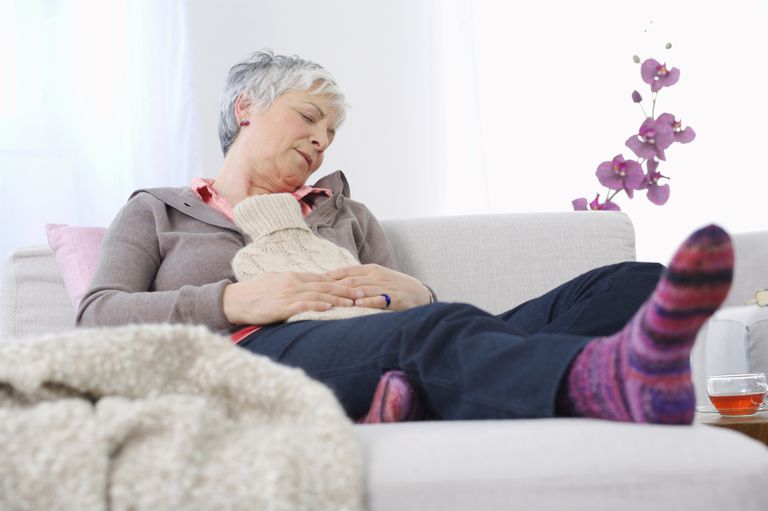 Guar gum is a type of fiber extracted from guar beans (a plant mainly found in India and Pakistan). Used as an ingredient in certain foods, guar gum is also available in dietary supplement form.

In alternative medicine, guar gum is often used as a laxative. In addition, guar gum is touted as a natural remedy for the following conditions:

Although research on the health effects of guar gum is fairly limited, there’s some evidence that guar gum may offer certain benefits. Here’s a look at some key findings from the available studies:

A study published in Digestive Diseases and Sciences in 2005 indicates that guar gum may be beneficial in the treatment of irritable bowel syndrome. For the study, 86 patients with irritable bowel syndrome took either five or 10 grams of partially hydrolyzed guar gum every day for three months. By the end of the treatment period, both groups showed significant improvement in gastrointestinal symptoms and quality of life.

Preliminary research suggests that guar gum may help protect against diabetes. In a 2012 study published in the Iranian journal Pharmacognosy, for instance, scientists demonstrated that guar gum was more effective than the anti-diabetes drug glibenclamide in lowering cholesterol and blood sugar levels in diabetic rats. The study also determined that guar gum helped reduce body weight and food intake. However, it’s too soon to tell whether guar gum may have a similar effect on human health.

Although guar gum is generally considered safe for most people, it may cause a number of side effects (including loose stools, gas, and diarrhea). When taken in high doses, guar gum may obstruct the esophagus and/or the intestines.

Since there’s some concern that guar gum may alter your blood sugar levels, it’s important to avoid the use of guar gum within two weeks of surgery. In addition, people taking diabetes medication should seek medical advice prior to using guar gum.

It’s important to keep in mind that supplements haven’t been tested for safety and dietary supplements are largely unregulated. In some cases, the product may deliver doses that differ from the specified amount for each herb. In other cases, the product may be contaminated with other substances such as metals. Also, the safety of supplements in pregnant women, nursing mothers, children, and those with medical conditions or who are taking medications has not been established.

Where to Find It

Widely available for purchase online, guar gum can also be found in many natural-foods stores and in stores specializing in dietary supplements.

Using It for Health

Although there’s some evidence that guar gum may help with certain health problems (such as constipation and irritable bowel syndrome), it’s important to consult your primary care provider before using guar gum in the treatment of any health problem. Self-treating a chronic condition with guar gum and avoiding or delaying standard care may have serious consequences.