8 Top Causes of Excess Mortality in the US 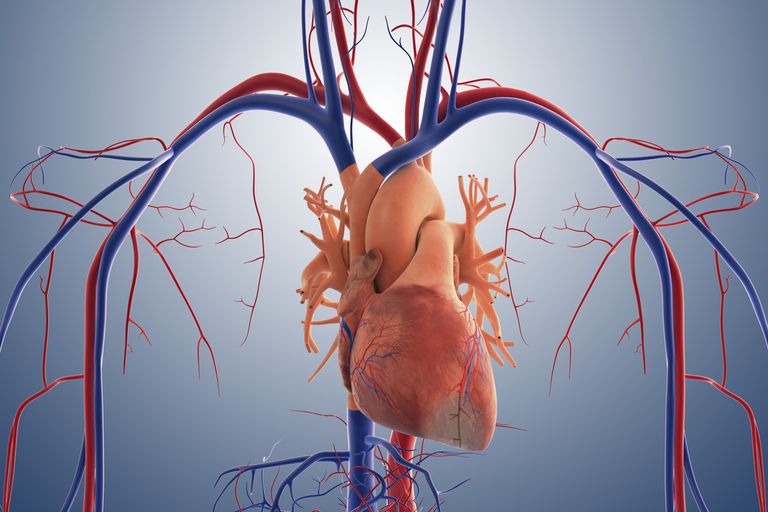 Excess mortality is the number of deaths, or mortality, caused by a specific disease, condition, or exposure to harmful circumstances such as radiation, environmental chemicals, or natural disaster. It’s a measure of the deaths which occurred over and above the regular death rate that would be predicted (in the absence of that negative defined circumstance) for a given population.

Causes of Excess Mortality in the US

According to the World Health Organization, excess mortality can be expressed as a mortality rate — which is the risk of dying from that condition in a specific population — or a total number of excess deaths. The following causes are major factors for excess mortality in this country:

Socioeconomic status is an avoidable factor for excess mortality. Though who have a higher income, more education, or those who work have a longer lifespan than those with a lower socio-economic status.

People living in poverty-stricken urban areas die sooner than their poor counterparts in rural areas. A study in the American Journal of Public Health found rehabilitating housing may improve the conditions and lessen the excess mortality in urban areas. Access to healthcare is also a contributing factor to excess mortality in inner-city areas.

Heart disease and cancer combined represent over 50% of premature deaths making it a massive source of excess mortality.

While murder in impoverished community bears greatly on excess mortality, when paired with the national rates of suicide, accounts for a great number of premature deaths. Many suicide attempts are due to alcohol and drug abusers, as well as those suffering from mental health issues.

Given the prevalence of chronic diseases like diabetes, high blood pressure, and heart disease, and the fact that physical inactivity is risk factors for these chronic diseases, lack of exercise is a source of excess mortality in the U.S.

To go along with physical inactivity, the three chronic diseases mentioned above are more prevalent in people who have a BMI beyond normal weight. That is, those who are overweight, obese, or morbidly obese have excess mortality when compared to those of normal weight.

Surprisingly, uncoupled people have excess mortality compared to married people who live longer. However, this protective factor is more pronounced for men as single women have a much smaller rate of excess mortality than married women.

There are other factors of excess mortality including traffic accidents, social support indicators and the like, but the above is the most widely researched and established contributors to excess mortality.