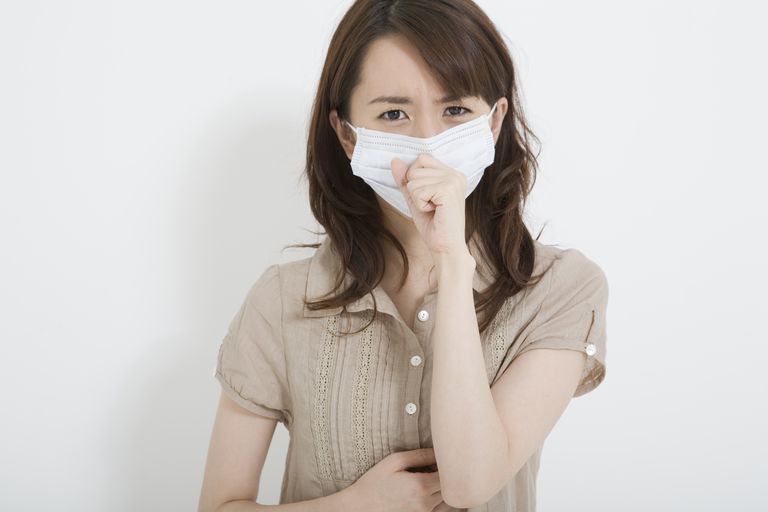 The airborne supplement is intended to help you ward off colds and the flu by boosting your immune system when you are exposed to large groups of people. However, these claims have not been assessed nor confirmed in scientific studies.

Take Airborne tablets two or three days before entering a crowded place (such as an airplane, movie theater or school).

Dissolve 1 tablet in a glass of water and drink.

Repeat as necessary every 3 to 4 hours, not to exceed 3 doses in one day.

Also available as an on-the-go formula.

Drop one packet into a bottle of water and wait until it dissolves to drink.

The airborne supplement is available at many drug and retail stores throughout the United States and at www.airbornehealth.com.

The manufacturer lists no side effects, but if you have a sensitivity or allergy to any of the ingredients, you should not take Airborne.

Using Airborne as a Dietary Supplement:

This product can be used as a dietary supplement, but a multivitamin should not be taken when taking Airborne. Taking both Airborne and a multivitamin daily will result in an overdose of certain vitamins and this could cause serious side effects.​

Airborne Jr. is available for kids ages 4 to 10. It is not recommended for children under 4 unless instructed by a doctor.

All the claims made by the manufacturer have not been assessed nor confirmed in scientific studies. In general, vitamins and other food supplements have typically failed to show any affect on conditions such as colds and flu.

Is Airborne Safe for Pregnant or Nursing Mothers?
Women who are nursing or pregnant should not take this product unless instructed to do so by their health care provider.

Is Airborne Regulated by the FDA?
No.
Airborne’s claims have not been evaluated by the Food and Drug Administration. This product is not intended to diagnose, treat, cure or prevent any disease.