Health experts are calling for women to avoid alcohol completely during pregnancy in the light of a new study which has found a little evidence that binge drinking while pregnant seriously harms the developing fetus. 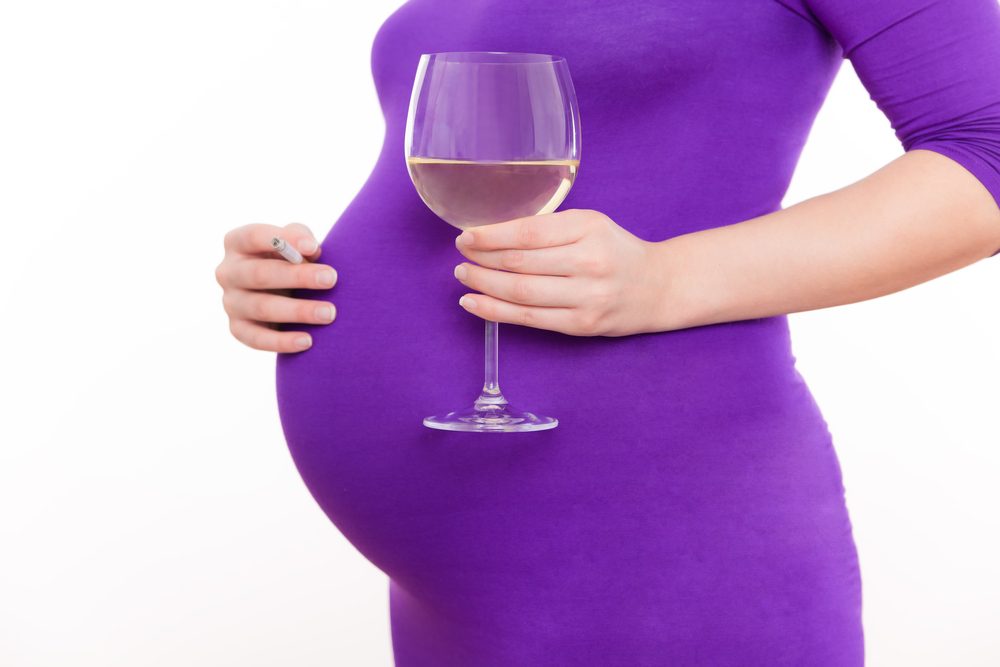 When you are pregnant, your baby grows inside you. Everything you eat and drink while you are pregnant affects your baby. If you drink alcohol, it can hurt your baby’s growth. Your baby may have physical and behavioral problems that can last for the rest of his or her life. Children born with the most serious problems caused by alcohol have fetal alcohol syndrome. Drinking any kind of alcohol when you are pregnant can hurt your baby. Alcoholic drinks are beer, wine, wine coolers, liquor, or mixed drinks. A glass of wine, a can of beer, and a mixed drink all have about the same amount of alcohol.

A person who binge drinks on a Friday or Saturday night may consume no more alcohol per week than a moderate drinker, but the effects of binge drinking can be as serious, if not more serious, than drinking steadily day after day. Women who continue to drink alcohol after they know they are pregnant, especially in large amounts, including binge drinking, may increase the risk of fetal death, and clinicians need to pay special attention to these women.

What is Fetal Alcohol Syndrome (FAS)

Fetal Alcohol Syndrome (FAS) is a pattern of mental and physical defects which develops in some unborn babies when the mother drinks “too much” alcohol during pregnancy.

For those who might think drinking during pregnancy is no big deal, here is a list of the potential problems their newborns could be facing as a result, according to Missouri Department of Mental Health, Division of Alcohol and Drug Abuse: 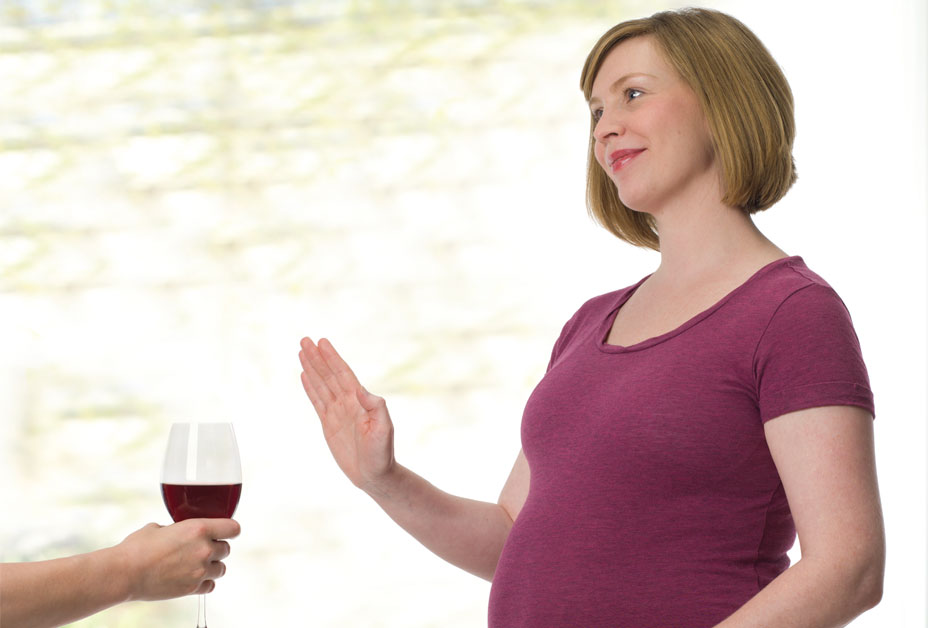 No, it’s not a pretty picture, but it is not intended to be. It’s very serious. These effects are not temporary; they can cause a lifetime of physical and emotional pain –not to mention expense. FAS is a large price to pay for a few drinks during pregnancy.

If women have any concerns they should steer clear of drinking during pregnancy.

Comments Off on Alcohol and Pregnancy