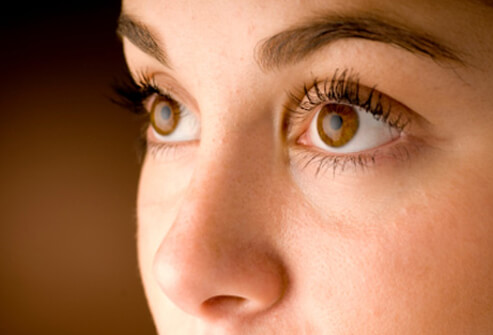 The Seasonal allergies typically produce a thin, watery discharge and do not involve the cornea

Allergy sufferers who wear contact lenses can experience higher incidences of allergic conjunctivitis during the allergy season, although in some situations chafing of the conjunctiva by the edge of the lens can be mistaken for an allergic reaction. If it is an allergy, it could be a reaction to the combination of your contact lenses and topical medication. In addition, pollen can stick to the lens, worsening the situation. Sometimes, a semirigid gas-permeable lens will help because it doesn’t pick up as much pollen. Otherwise, the best treatment is not to wear contacts during the allergy season.

Conjunctivitis can usually be diagnosed and treated by your General Practitioner. The doctor will usually diagnose the condition based on examination of your eyes and the history that you give. Sometimes a swab has to be taken from the eye, especially if there is no improvement on standard treatment. In some cases that are severe or do not respond to treatment, you may need to see an eye specialist (ophthalmologist). A cool compress on the eyes may relieve some of the symptoms and help prevent rubbing the eyes. If the eyelids have crusts, gently soften them with warm compresses. Gently washing the eyelids with baby shampoo on a cotton applicator can help remove crusts.

Artificial tears used several times a day (4-6 times) can also relieve symptoms. If you suspect pink eye, remember to wash your hands often, and avoid touching the unaffected eye. The infection will run its course in about 10 days.

This can be treated using topical antihistamine drops. Drops such as sodium cromoglicate can be used to prevent the allergic response and they need to be used for many weeks in order to give any result. Dispose of any antibiotic eye drops after the treatment is over. People who suffer from conjunctivitis should have a special towel that only they use.

Corticosteroid drops are occasionally used, but should only be used under the supervision of an ophthalmologist. The main treatment should be identifying what is triggering off the allergic response and removing this source of allergen.

Comments Off on Allergic Conjunctivitis or Allergy Eyes eye care