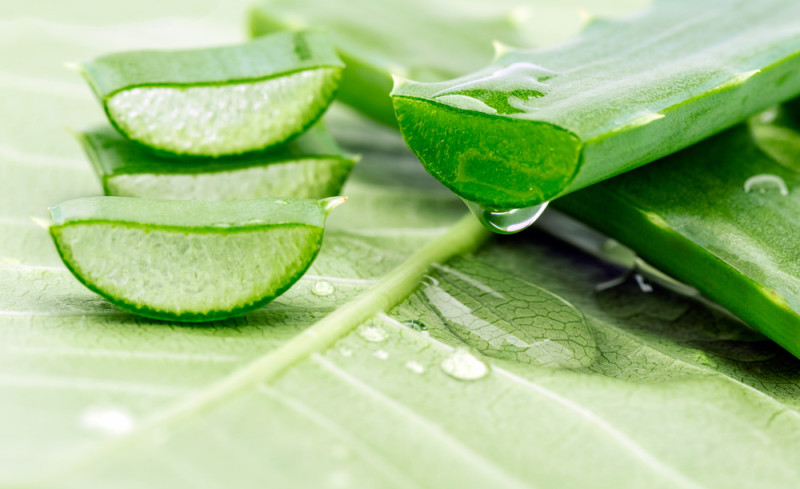 Every kitchen should have one or two potted aloe vera plants on the windowsill. The plant has been used medicinally since prehistoric times. Today the clear jelly inside aloe vera leaves is a popular herbal remedy for sunburn, minor wounds, and other skin problems. It has even been used to treat haemorrhoids and insect bites because it is rich in anti-inflammatory agents and the gel forms a cool, soothing coating on itchy, irritated tissues.

What’s it good for?

Researchers are studying aloe vera for its potential benefits when taken orally, but so far have reached no definite conclusions. However aloe vera enthusiasts are convinced that the gel – or a juice containing a high concentration of aloe vera – can be taken by mouth as a treatment for arthritis, diabetes and peptic ulcers. It is probably wise to take such claims with a large pinch of salt, but one thing that is known is that aloe vera is one of the best natural skin remedies ever discovered.

Scientists are not exactly sure how aloe vera works, but they have identified many of its active components.  The gel contains gummy substances that from soothing natural emollients. It is rich in anti-inflammatory compounds as well as a chemical called bradykininase that acts as a topical painkiller. The magnesium lactate in aloe vera soothes itching and the gel contains substances that promote healing by dilating blood vessels and increasing blood flow to injured areas.

Comments Off on Aloe Vera