An Overview of Visual Snow Syndrome 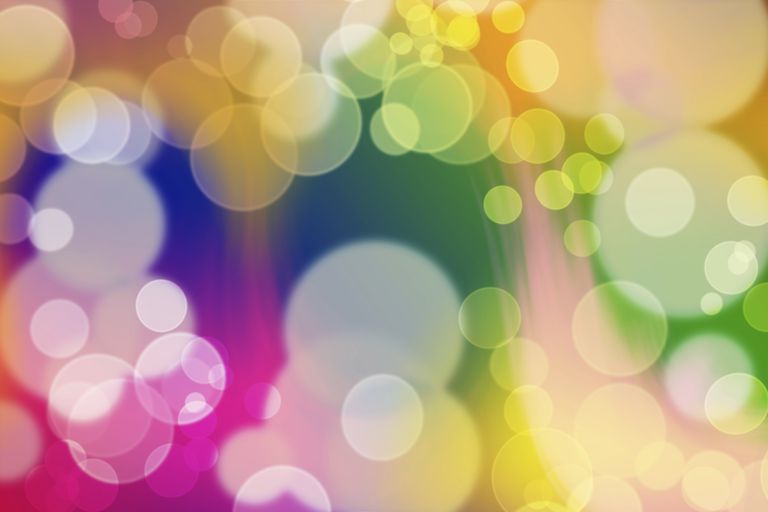 Visual snow syndrome is a unique disorder in which you have a persistent visual disturbance, usually that of continuous, flickering, tiny dots, “snow,” or “static” in your entire field of vision (similar to what you might see if watching an old television). These dots are typically black and white, but they can be flashing, colored, or even transparent. While once thought to possibly be a form of migraine, scientific research supports this syndrome as being a unique, distinct medical condition.

No one knows how many people are affected with visual snow syndrome because it’s a fairly new diagnosis, but it seems to be quite uncommon, with only around 200 documented cases around the world.

Most people with visual snow syndrome see these tiny dots all the time in both eyes. It may get worse after looking at a screen for a long period of time or during times of high stress.

Other disabling visual symptoms can occur along with the persistent snow as well, such as:

There can also be other symptoms that aren’t visual, including:

How to Know You’re Experiencing a Migraine

Migraine as a symptom is specifically worth noting. A 2014 study of 120 patients with visual snow found that 70 of them also had migraines, with 37 of these experiencing typical migraine auras.

However, it’s important to remember that while many people with visual snow syndrome have migraines with or without aura, the syndrome itself is not a migraine.

Scientists don’t know what causes visual snow syndrome for sure but it appears to be a complex neurological disorder. Studies have shown that people with this syndrome have a brain abnormality in their lingual gyrus—a structure in the back of the brain in the occipital lobe.

Since visual pathways converge in the occipital lobe, experts suspect that an abnormality in vision processing is the mechanism behind visual snow syndrome. More specifically, the nerve cells in the brains of people with visual snow syndrome may be overly responsive to visual stimuli. These highly sensitive nerve cells then misguidedly send signals to the brain, which interprets them as real images.

The Anatomy of the Brain

Your doctor will take a health history, complete a physical examination, do or refer you for an eye exam, and conduct a neurological exam to rule out other medical conditions.

Once they have been excluded, the diagnosis of visual snow syndrome is made if you see visual “snow” or “static” consistently for longer than three months, in addition to two or more of the following symptoms:

A History of Misdiagnosis

In the past, people with visual snow syndrome were often misdiagnosed with migraine, a psychogenic disorder (pain that has a psychological root), or a post-hallucinogenic flashback.

While advances in understanding about visual snow syndrome have led to it being identified more accurately, consider getting a second opinion if you believe you could have the condition, but were diagnosed with something else.

Doctors don’t know yet how to treat this unique condition. One 2015 case report of a patient with this syndrome found that Lamictal (lamotrigine), an anti-seizure medication, was effective in eliminating symptoms. Lamictal also helped decrease the number of migraine attacks she had per month.

Another 2018 case report describes visual snow syndrome in a 47-year-old man after a motor vehicle accident. He was successfully treated with a low dose of a tricyclic antidepressant called amitriptyline, but again, this was a study on just one patient.

Studies that look at a larger number of patients need to be performed in order to nail down what treatments work best.

If you think you might have visual snow syndrome, be sure to get it checked out by your doctor. Scientists now know that this syndrome is not a migraine variant—it’s linked to a certain part of the brain. This will hopefully spur research into how to best treat this very real, but rare, health condition.

Comments Off on An Overview of Visual Snow Syndrome migraines