Avoiding the Flu When You Travel 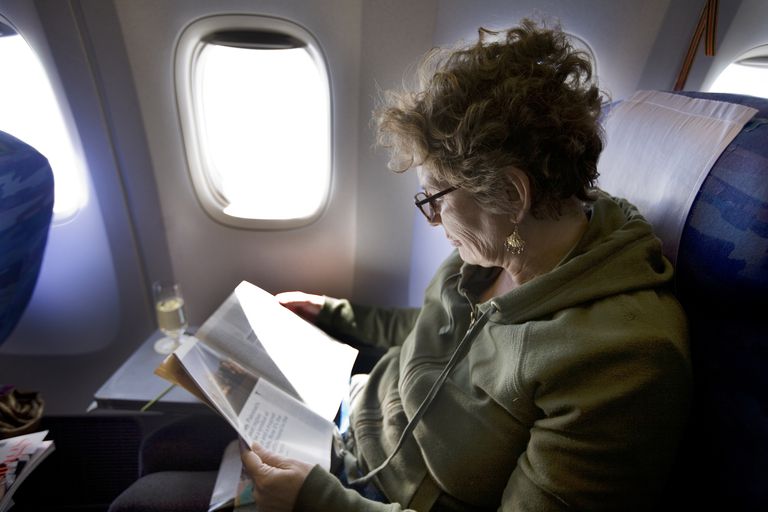 Flu season in the United States typically occurs between October and April. However, that is not the case in other parts of the world. If you will be traveling outside of the US, you should be aware of the health concerns – and flu activity – where you will be staying.

Flu activity is highest between October and April or May in the Northern Hemisphere but in the Southern Hemisphere, flu season occurs between April and September. Flu activity occurs year-round in tropical areas around the Equator. You may also be exposed to the flu outside of flu season if you are traveling as part of a large group, such as on a cruise ship, where people from around the world travel together.

What You Can Do

If you are traveling, make note of what illnesses are circulating in the area you are traveling to. The CDC keeps an updated list of flu activity throughout the world, so check that before you go.

First, you should get your flu vaccine. The strains of influenza that are included in the seasonal flu vaccine for the United States are usually the same as the strains that have been causing illness in the Southern Hemisphere. If you get your annual flu vaccine, it will likely protect you from the flu wherever you go. It’s important to make sure you get it at least 2 weeks before you travel, though. The vaccine takes 2 weeks to be effective and provide protection.

If you are traveling to the Southern Hemisphere between June and September, you may not be able to get a flu vaccine prior to travel. Seasonal flu vaccines are typically available starting in August or September but they expire in June. If you know you will be traveling during this time, plan ahead and get your vaccine while they are available. It will provide the most protection for you if you get it before the start of flu season in the Northern Hemisphere. If you get the flu vaccine in the fall, getting revaccinated before you travel later in the year or into the following summer is not recommended. However, if you get a flu vaccine prior to traveling – say in April or May – you should get the new seasonal flu vaccine when it becomes available in August or September. The strains of influenza in the vaccine are updated each year, so you need to get revaccinated each flu season.

Regardless of whether or not you get the flu vaccine, take proper precautions to protect your health while you are abroad. Wash your hands with soap and water frequently. Use hand sanitizer (with at least 60% alcohol) when you can’t wash your hands. Cover your cough with your elbow, not your hands. If you get sick and develop a fever, do not travel. Flying or taking other forms of mass transportation exposes many other people to your germs and some of those people might not be able to recover if they get the flu. You also won’t have access to emergency medical care if you need it.

Comments Off on Avoiding the Flu When You Travel cold & flu