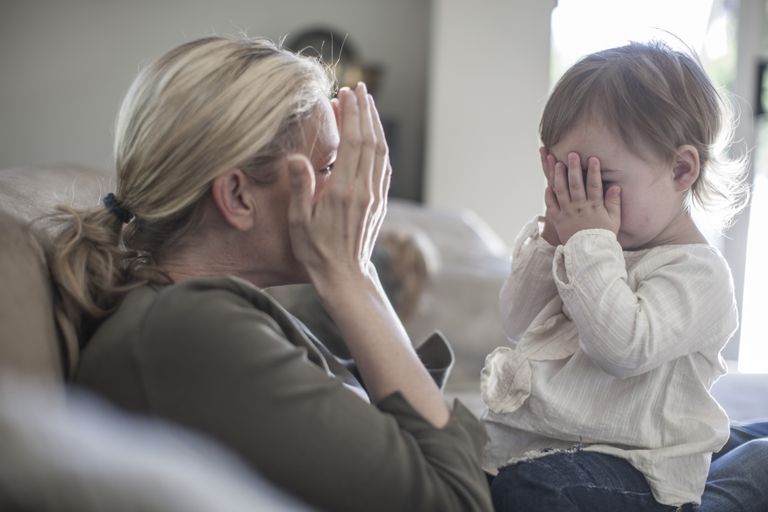 The Bayley Scales of Infant and Toddler Development is an assessment instrument designed to measure physical, motor, sensory, and cognitive development in babies and young children. It involves interaction between the child and examiner and observations in a series of tasks. As with other assessments, the tasks range from basic responses to more complex responses. For example, a basic response might involve introducing an interesting object for the child to track with his eyes. A more complex task might involve a toddler finding hidden objects.

What Are the Elements of the Bayley Scales?

The entire test takes about an hour to administer. After completing a set of developmental tasks, the examiner is able to produce a developmental quotient (which is different from an intelligence quotient or IQ).

Two additional tests may or may not be administered. They include:

How Do Examiners Use the Bayley Scales?

The examiner rates the child’s performance on each task, and scores are totaled. Raw scores are compared to tables of scores for other children the child’s age. This process yields a standard score that enables the examiner to estimate the child’s development compared to other children his age. This allows the examiner to determine if the child has developmental delays, judge how significant they are, and develop an appropriate early intervention program for the child. This information can assist early service providers with diagnosing disabilities.

The Bayley Scales can assist your child’s pediatrician in identifying early signs of delays and potential learning disabilities. The Scales may also provide hints that a child may have symptoms of autism, non-verbal learning disorder, or other developmental disorders. If a significant delay is detected, examiners may suggest that parents additional evaluations.

Limitations of Testing for Delays

In many cases, developmental delays are temporary. Children grow and develop at dramatically different rates in early childhood, and any test results should be viewed as an assessment of current functioning. Test results do not necessarily indicate a child will have ongoing learning disabilities later in life. A small portion of developmentally delayed children will continue to have difficulty and may be diagnosed with other disabilities as they enter school and approach ages 8-10.