Benefits of Yoga for Cancer Patients 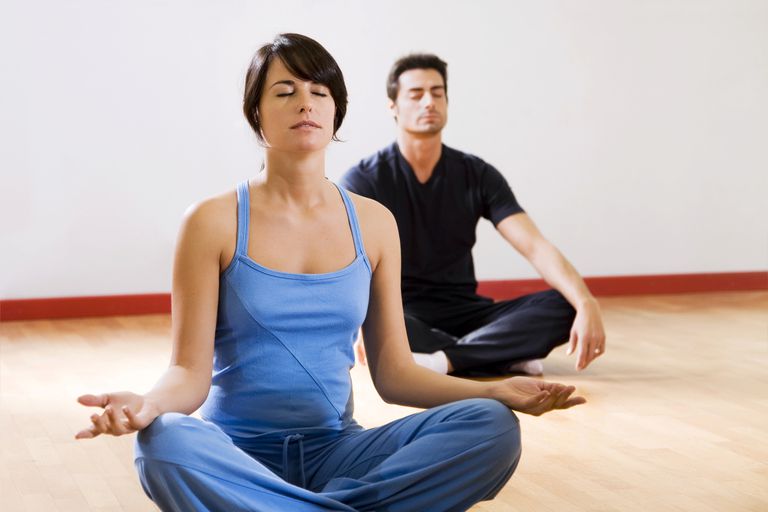 Yoga for cancer patients is now offered at many cancer centers as well as community organizations. What are the benefits of yoga for cancer, are there any precautions you should take, and how can you get started?

A 5,000-year-old practice based on Indian philosophy, yoga has gained popularity in the United States in recent years. Yoga uses a combination of postures, rhythmic breathing, and meditation, and is said to contribute to our physical and mental well-being. Derived from the Sanskrit word “Yuj,” yoga stands for the union or joining together of body, mind, and spirit. Yoga is not considered a religious practice, but rather a philosophy of creating an internal environment that promotes health and vitality.

There are many types of yoga, but hatha yoga is the form of yoga most often referred to when people use the word yoga. With its slow, gentle movements, the practice of yoga may be possible for people who are otherwise limited in their activities due to fatigue, shortness of breath, and other symptoms of cancer and cancer treatment.

Yoga can help you center your thoughts and maintain flexibility but also has benefits specifically for people living with cancer. Symptoms of fatigue, insomnia, and pain can all lower your quality of life with cancer. In recent years the use of yoga has been evaluated in many studies looking at cancer symptoms. Some of the benefits that have been supported by at least a study or two includes:

It is important to note that these benefits of yoga relate to improvement in the symptoms of cancer and are not considered a “treatment” for cancer. In this context, yoga is usually used in an “integrative” fashion, meaning that alternative methods such as yoga are offered to help an individual cope with symptoms, while traditional medical practices such as surgery and chemotherapy are used to treat cancer itself.

As with any activity, it is important to talk with your oncologist before beginning yoga. Some yoga positions may cause strain on ligaments and joints that could be detrimental to some people living with cancer.

Your oncologist may be able to recommend yoga classes available at your cancer or give you guidelines for practicing yoga in your community. Does your cancer center offer yoga? Some health plans cover or offer discounted rates for yoga.

In addition to yoga, take some time learning about other integrative treatments for cancer (sometimes called alternative treatments) such as acupuncture, massage, and qigong.