Benefits of Yoga For Seniors 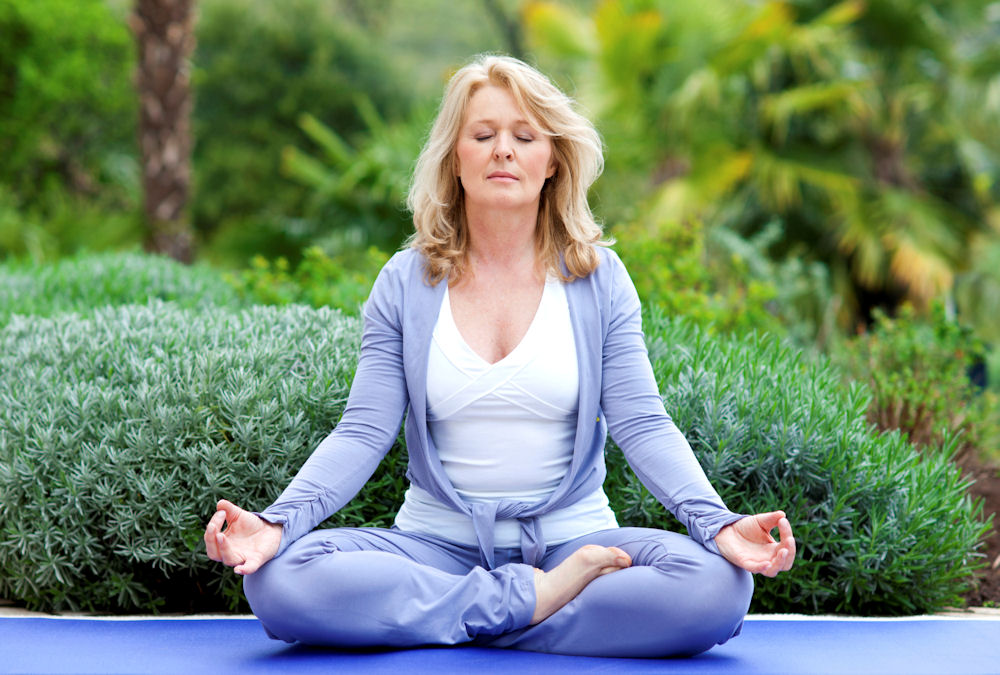 With age, the efficiency of the body and immunity level deteriorates, bringing on the possibility of various diseases. Regular practice of yoga, such as asanas, pranayama and meditation can help to avoid various health conditions, remove the misery, and help in leading a happier and fulfilling life. 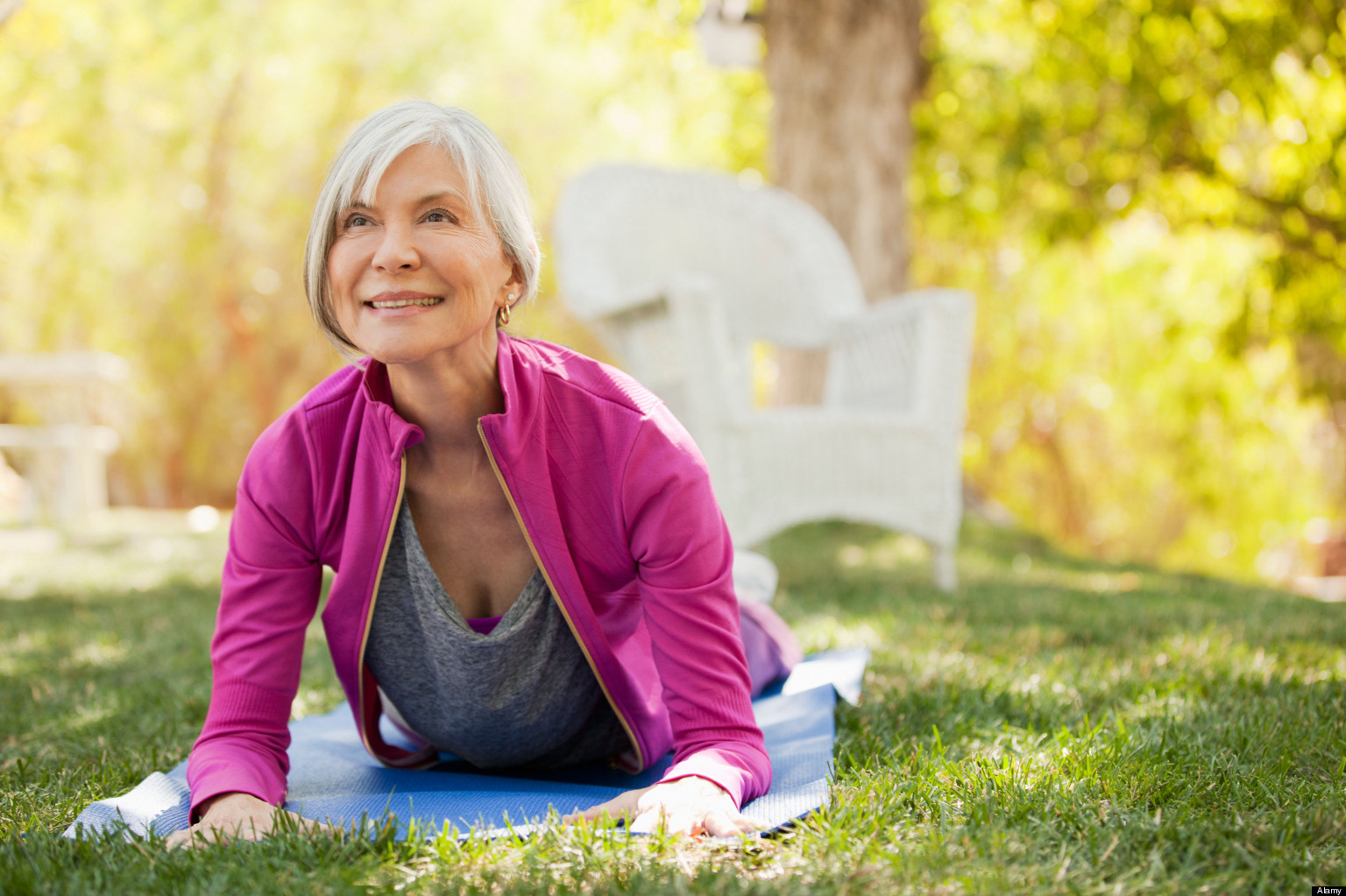 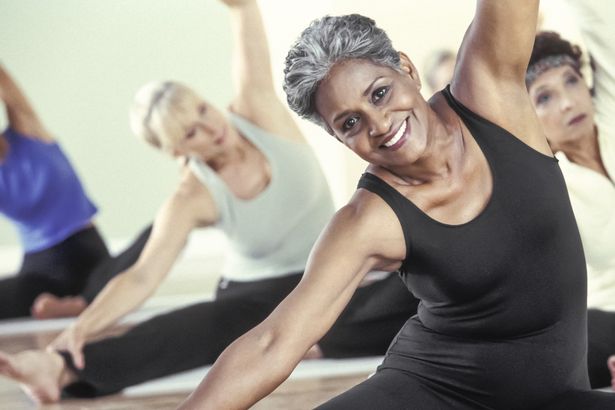 The number of Yoga participants, both young and old, is continuing to increase as a result of the proven health benefits of this ancient practice. Fitness instructors should respond, in turn, by focusing efforts on learning how to implement Yoga for the health and well-being of the aging population.

Comments Off on Benefits of Yoga For Seniors