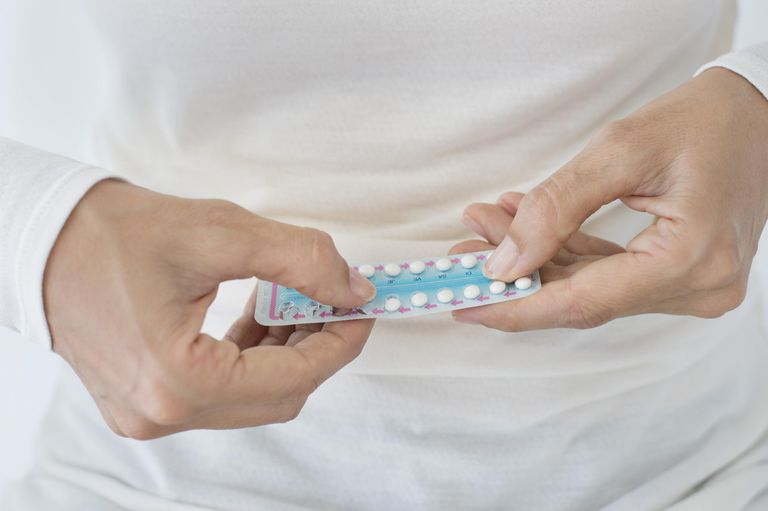 For millions of women, oral contraceptives are an effective way to prevent an unwanted pregnancy, get irregular periods back on track, and even help clear up problems caused by hormonal shifts, such as acne. And for the most part, birth control pills are safe and have only minor potential side effects.

However, certain birth control pills can cause a worrisome increase in blood pressure for some women who take them. This heightened risk of hypertension is thought to be caused by estrogen in oral contraceptives. It’s not a deal-breaker if you have your heart set on the Pill as your contraceptive, but there are important things to know and to discuss with your doctor.

Secondary hypertension is caused by birth control pills and tends to come on quickly rather than develop over time. The tricky thing about both forms of hypertension is that they rarely produce any symptoms, even when blood pressure becomes dangerously high.

The absolute risk of developing secondary high blood pressure while taking birth control pills isn’t known, but there are several factors that can put you more at risk:

The most commonly prescribed oral contraceptives are combination pills, so called because they’re made from a mixture of estrogen and progestin, a synthetic form of progesterone. Because they contain estrogen, these are the ones that have the potential to affect a woman’s blood pressure.

If you’re taking a combination pill and your blood pressure goes up, you have several options depending on whether the increase is significant enough to be concerned about. The most obvious one, if you really like using a pill for birth control, is to try one that contains only progestin. These often are called “mini-pills” and are considered safer for women with high blood pressure. They’re also the smarter choice for those older than 35 who smoke, as well those with a history of blood clots.

Some women find that progestin-only pills are easier to tolerate than combo ones. They’re less likely to cause nausea and headaches that are common side effects of the regular birth control pills. At the same time, they have the disadvantage of causing some bleeding between periods for the first several months a woman takes them. And timing is more important with progestin-only pills: They must be taken at the same time each day.

The other option is obvious: Try another form of birth control. You may want to steer clear of other contraceptives that contain estrogen, but otherwise, you have several good options, according to the Centers for Disease Control and Prevention, including the IUD, the birth control injection, the implant, and, of course, the good old-fashioned condom.