Can My Pet Make Me Sick? 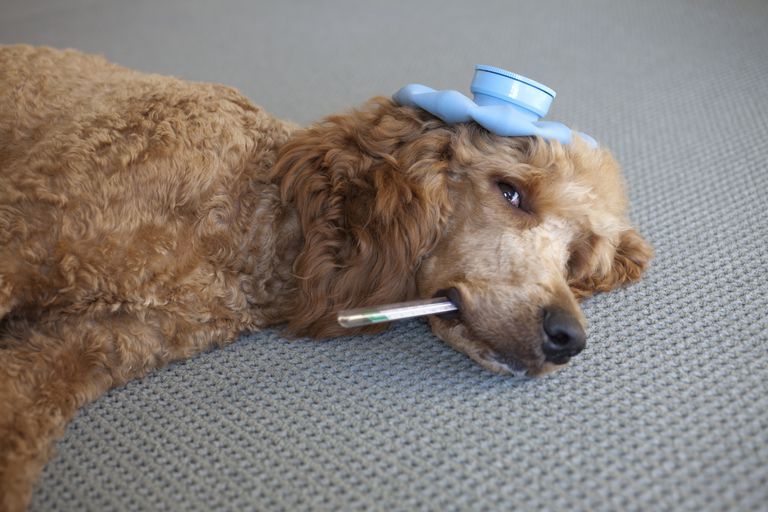 Pets are great. It is a well-known fact that people who have pets are typically happier and live longer than those who don’t. Pets can even make us feel better when we are sick. But sometimes pets get sick too. And this often leaves us wondering if we might be able to catch whatever it is that is making our pets sick. The answer really depends on what is causing your pet’s illness.

What You Won’t Catch From Your Pet

Most of the common illnesses that affect humans do not affect pets in the same way and vice versa. So if your cat has a minor cold, you aren’t going to catch it from her. The viruses that give animals things like coughs, colds and the flu are different from the ones that cause these illnesses in people and they don’t spread back and forth between humans and animals.

Some illnesses that affect pets that do not affect humans include:

What You Could Catch From Your Pet

There are several serious illnesses that you can catch from your pet. Some of these illnesses will make your pet sick as well, but some will not. These are known as zoonotic diseases and include:

Pets are great companions, but it is important to keep them healthy. Make sure their shots are up to date and they are well cared for. You will keep them and your family healthier that way. If you are concerned about a minor virus, such as a cold, being passed between your family and your pet, don’t be. But if you have any fear that your pet may have something more serious that could be passed on to you or your family, contact your vet and your healthcare provider.

Comments Off on Can My Pet Make Me Sick?