Can Your Cell Phone Make You Sick? 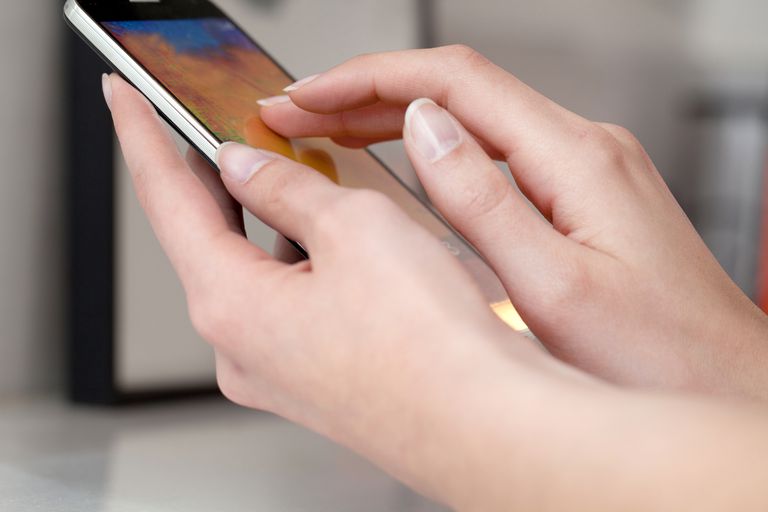 Very little research has been done to show exactly how our cell phones may affect our health. However, the few studies that have been performed — and common sense — tell us that they are filthy. Our cell phones are covered in germs that can make us sick.

Pretty much every phone that has been examined has been covered in germs, some being worse than others.

In fact, a study performed by researchers at the London School of Hygiene and Tropical Medicine at Queen Mary, University of London found one in six of the phones they studied actually had fecal matter on them. That’s right, 16% of the phones tested had poop on them. E. coli is found in fecal matter if you are wondering why that matters.

It makes sense really. We take our phones everywhere. They have become an extension of ourselves. We touch them more times in a day than we can count and certainly more than we likely realize. Just because we don’t necessarily share them with many other people, doesn’t mean germs from thousands of objects that we touch don’t get transferred to our phones.

Even more troubling is the number of phones that have fecal matter on them. The same study found that 95% of people reported that they always wash their hands after using the bathroom. So either some of those people are lying (likely) or some of those people are using their phones while they are using the bathroom and before washing their hands (also likely). Yuck.

What Can You Do?

Unfortunately, figuring out how to safely clean your smartphone that is used all the time is even more difficult than it should be. Many manufacturers advise against using any type of household cleaner or even water to clean your phone (and just using water won’t do any good anyway). Microfiber cleaning cloths may be safe and effective at removing dirt, but they won’t remove germs. There are a few products out there that are aimed at cleaning smartphones that use various technology such as UV light, but their efficacy is unclear at this point.

Cleaning your phone with alcohol may effectively kill germs but you also risk damaging the phone.

If you use a case for your phone that includes a screen cover, the problem is easier to solve since you can clean the cover without risk of damaging the phone itself.

If you don’t have a case that covers the entire phone, do what you can to clean it, wash your hands frequently after touching your phone and don’t use it when you are in the bathroom!

Comments Off on Can Your Cell Phone Make You Sick? cold & flu