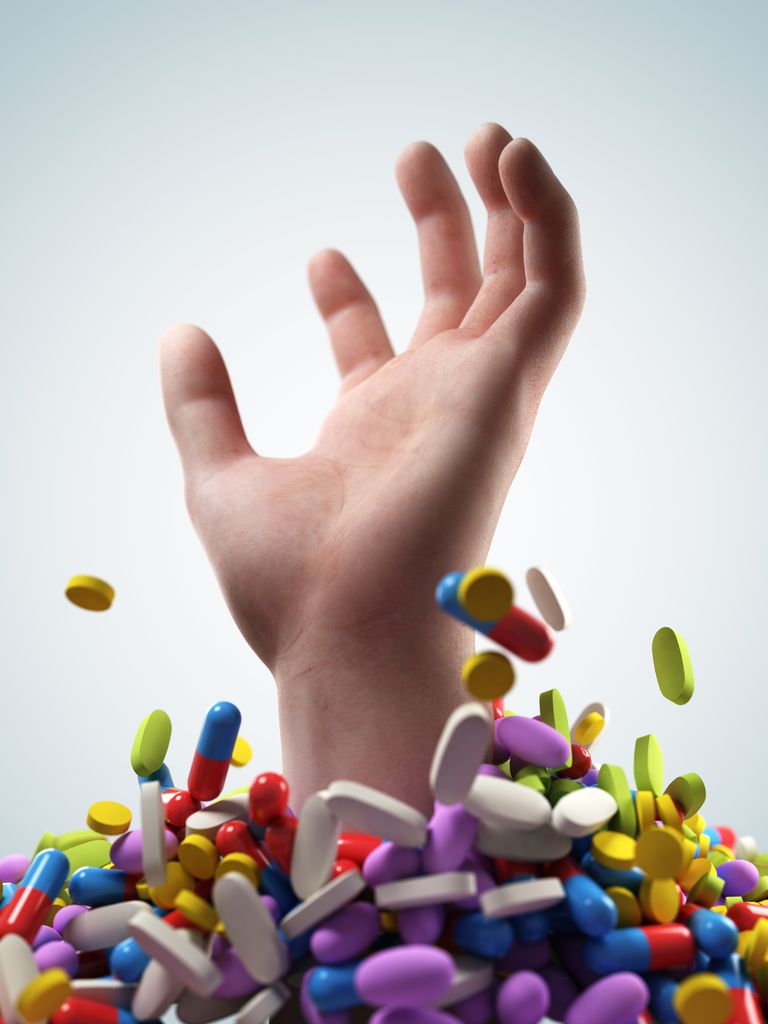 There’s no consensus about which medication should be given first when someone starts treatment for hypertension. There are four major options generally agreed upon. These include the following classes of drugs:

Although one drug class is not preferable to another across the population, there are individual differences that result in variability in blood pressure reduction. The goal of therapy when treating hypertension should be a blood pressure less than 140/90 mm Hg in people who are younger than 60 years old. Over the age of 60 years, the target is a blood pressure less than 150/90 mm Hg. If you’re over 60, you can try to achieve a lower target, but you are at risk for greater side effects, like dizziness.

There are varying characteristics that affect the likelihood of a good response, including age and race. Younger patients have the best response to ACE inhibitors and ARBs, as well as beta blockers. Beta blockers are not frequently used to begin treatment for high blood pressure, however, because evidence shows they don’t offer as much protection against stroke as other available choices. As a result, younger patients will usually begin pharmacologic treatment of  high blood pressure with an ACE inhibitor or an ARB. This is supported by evidence from a study of young people with hypertension who were treated with each of the different medication classes.

Black people and elderly people seem to achieve better initial blood pressure control from a thiazide diuretic or a calcium channel blocker, so doctors often choose to begin therapy with these medications. However, ACE inhibitors and ARBs are also used to treat patients with heart failure, a history of a heart attack, and chronic kidney disease, so if one of these conditions is present in an older adult or a black person, then an ACE inhibitor or and ARB may be the initial choice of antihypertensive medication.

Add a New Drug or Change the Old One?

There’ another way: some experts recommend switching to a new drug if the first one doesn’t work. If you haven’t responded to one drug, you should know that you have a 50 percent chance of achieving a normal blood pressure on another type of medication. This strategy is called “sequential monotherapy.” If the second drug doesn’t work, the third drug may allow up to 80% of patients to achieve blood pressure control.

Some People Need More Than One Drug to Control Hypertension

Diet and Exercise Can Affect Your Response

If you have hypertension, your doctor has probably already suggested lifestyle changes. It’s important to continue to exercise regularly and to avoid salty foods, even when you begin medication. Smoking and lack of sleep can also make it difficult to control high blood pressure.