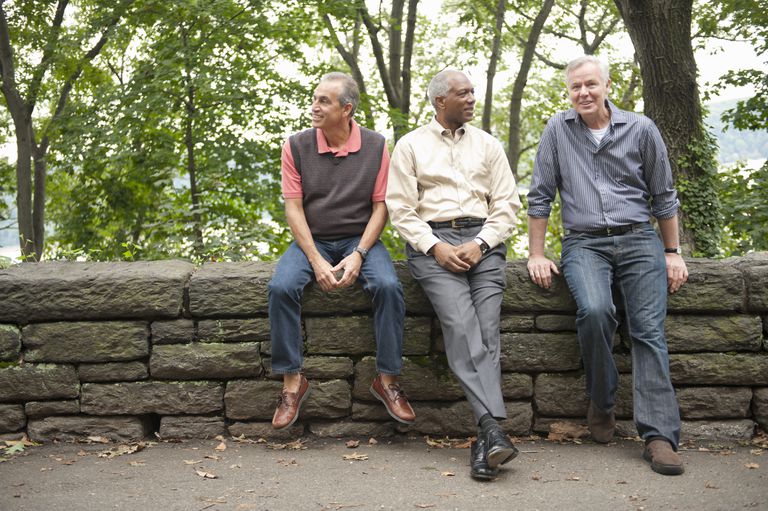 Everyone ages at a different rate. Some people seem to age very rapidly, while others experience aging at a much more gradual pace. We’ve all experienced meeting someone for the first time who appears to be much younger — or older — than they really are.

The Difference Between Chronological and Biological Age

How we age is beyond our control. It’s primarily influenced by genetics, but recent research sheds light on how aging can be impacted by external factors, including diet, exercise, stress, and smoking. Many gerontologists believe chronological age to be an incomplete figure because it doesn’t take these external factors into consideration.

How Biological Age Is Determined

Scientists have discovered that the higher a person’s chronological age, the shorter their telomeres. One study found that people with shorter telomeres were more likely to have an early death or develop a disease or neurodegenerative disorder. Another study suggests that maintaining a healthy lifestyle can actually reverse aging by lengthening telomeres, good news for our age-obsessed culture.

One study sought to discover whether DNA methylation is an accurate way of predicting age by gathering 8,000 samples of 51 difference tissues and cells. Most of the tissue and cell samples studied had the same chronological and biological ages. Some didn’t. The study found that certain parts of the body age faster than others. For example, breast tissue is some of the oldest tissue in the body. The research found that even healthy breast tissue can be as much as three years older than the rest of a woman’s body. If healthy breast tissue exists near cancerous tissue, it’s an average of 12 years older.

If you’re interested in exploring biological age further, familiarize yourself with RealAge, a fantastic longevity resource.