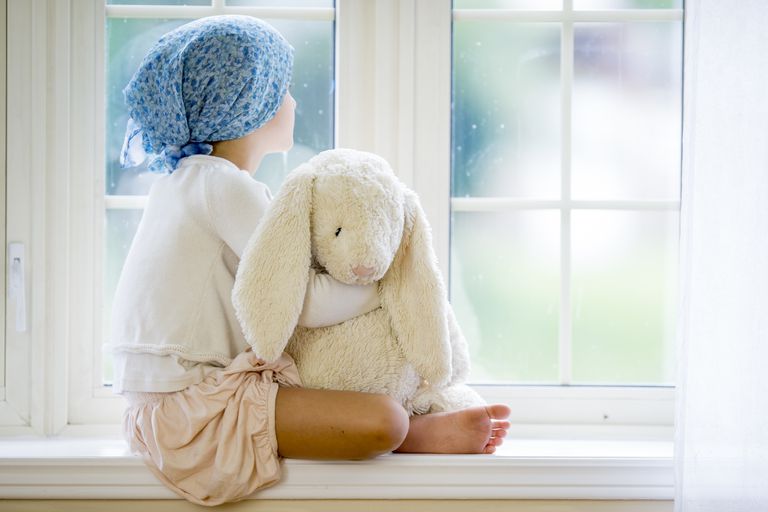 Since the 1990’s, Toms River families affected by cancer linked to industrial pollution have been pursuing a class action lawsuit against the Ciba-Geigy corporation, Union Carbide corporation, and the United Water Toms River.

From 1952-1990, the Ciba-Geigy Corporation (since acquired by BASF) operated a dye manufacturing plant in Toms River. Waste products from the plant were either stored in some 69,000 drums or were treated and pumped through a pipeline to the Atlantic Ocean. In 1980, the New Jersey Department of Environmental Protection required Ciba-Geigy to begin groundwater monitoring and drum removal at the plant site. In 1983, the Toms River site was placed on the U.S. Environmental Protection Agency’s (EPA) Superfund list. The EPA discovered that the waste on the site was leaching into the groundwater below. In 1989 it ordered Ciba-Geigy to begin cleaning up the site and the groundwater.

Owners of the Reich Farm had leased part of the property in 1971 to an independent waste hauler. In December of that year, the owners discovered 4,500 waste drums bearing Union Carbide labels had been dumped on the land, and waste products had been poured into trenches. From 1972-1974 Union Carbide removed drums, trench waste, and contaminated soil. Unfortunately, the land lies above an aquifer which was the main source of drinking water for the entire township at that time. In 1974 the Dover Township Board of Health closed 148 private wells near the Reich Farm after finding contamination, and the homes were permanently connected to an alternate water supply.

Residents in the area believe that the local water company, Toms River Water Company (now United Water Toms River), mishandled the water supply when it became evident that it was contaminated, and did not treat the water adequately to make it safe.

In the 1990s it seemed as if the number of children with cancer in the Toms River area was growing. In response to the residents’ concerns, the New Jersey Department of Health in 1996 studied the problem and found that between 1979 and 1995, 90 children in the township were diagnosed with cancer. This was 23 more than would be expected in the population, meaning that the children had developed leukemia and brain and central nervous system cancers at higher than the national rate. Families were outraged and demanded the government investigate.

The New Jersey Department of Health and the federal Agency for Toxic Substances and Disease Registry conducted a study to evaluate the relationship between the environmental exposures and the cases of cancer. It concluded:

Union Carbide, Ciba Specialty Chemicals, and United Water Toms River, without acknowledging liability, agreed in January 2002 to a multi-million dollar settlement with 69 families whose children were diagnosed with cancer. Other families declined the settlement to pursue a class-action suit. Linda Gillick, a spokeswoman for the families, said, “The numbers do not reflect, in any way, what the families and the children went through.” The money is surely no consolation to the 15 families whose children have died, and to the new cases of childhood cancer being diagnosed each year.

Comments Off on Ciba-Geigy vs. The Toms River Cancer Cluster Families cancer