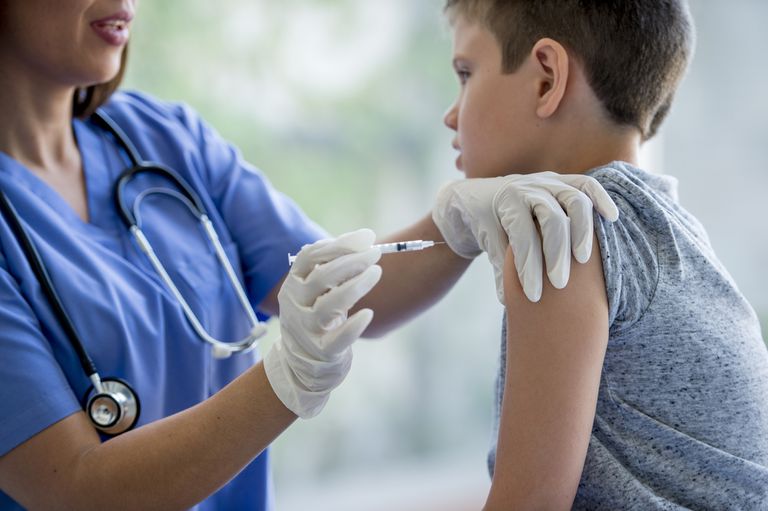 Millions of people get flu shots every year and have no reactions at all. However, there are some common flu shot reactions and also those that are very rare but could be serious.

There are two different types of flu vaccines—the flu shot (intramuscular injection) and the nasal spray flu vaccine. Many of the reactions they may cause are similar, but there are some differences.

Serious and life-threatening flu shot reactions occur very rarely. Reactions you should be aware of and know the signs for include:

Does the Flu Shot Protect Against All Flu Strains?

The flu shot provides protection against the specific strain of the flu that researchers believe will be causing illnesses that season for most people. Every year, the flu virus mutates and changes; therefore, new vaccines have to be made and administered each season.

Should I Get a Flu Shot?

There are certain people who should get flu shots. For example, anyone over the age of 65 is considered to be in a high-risk category and should have a flu vaccine every year. The vaccine is not quite as effective at preventing the flu in this age group. However, among older adults who do not have chronic illnesses and who do not live in nursing homes, the shot is 30% to 70% effective at preventing hospitalizations from pneumonia and the flu.

The other group of people at highest risk for serious complications from the flu is children, especially those under 5 years old. Children under 6 months old are at highest risk for complications from the flu, but they are too young to receive the vaccine. For this reason, it is very important for parents and caregivers of infants to get the flu vaccine. The vaccine can prevent up to 66% of flu infections in young children, with the numbers being even higher for older children.