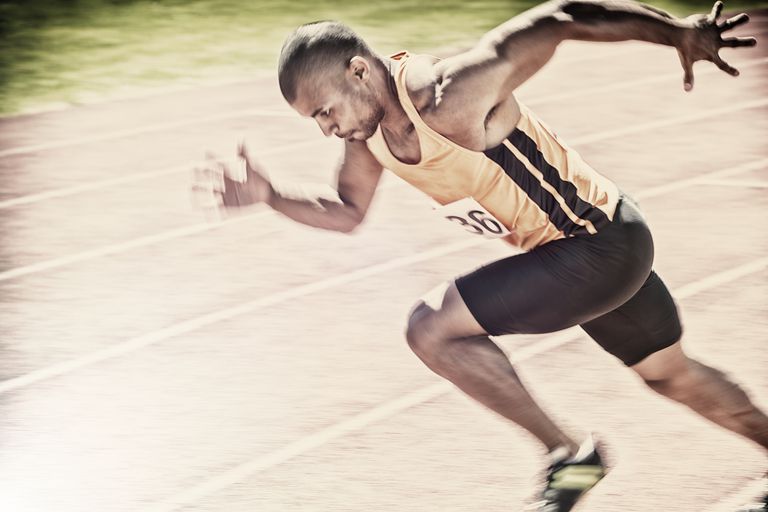 How Does a Coronary Artery Anomaly Cause Problems?

In such cases, the abnormal origin means that the artery forms a sharp angle that can “kink” during strenuous exercise when there is more stress on the vascular system. The kinking can cut off the flow of blood to the heart muscle, which has the potential of producing fatal cardiac arrhythmias and sudden death.

Some people with congenital coronary artery anomaly will experience symptoms during exercise, such as chest pain or shortness of breath, or sometimes loss of consciousness (syncope). However, as unfortunate as it is, sudden death is most commonly the first symptom.

Most of the time the physical examination is normal, and unless the athlete describes symptoms during exercise, there is no reason for the doctor to suspect the condition. If the condition is suspected, it can sometimes be diagnosed with a cardiac MRI study or a cardiac CT scan, although a cardiac catheterization is still considered the gold standard for making the diagnosis. About 1 in 20 patients who have a cardiac catheterization for chest pain turn out to have a coronary artery anomaly.

Coronary artery anomalies are associated in some patients with other types of congenital heart disease, including tetralogy of Fallot and transposition of the great arteries.

If a congenital coronary artery anomaly is diagnosed, it can usually be treated effectively with cardiac surgery, to re-route or bypass the affected artery.

According to the 2005 36th Bethesda Conference on Eligibility Recommendations for Competitive Athletes with Cardiovascular Abnormalities, athletes who have congenital coronary artery anomalies should refrain from all competitive sports. However, after surgical correction of their condition, these individuals may again participate in competitive sports.