Psoriasis is a skin disease that causes deformed nails and horrible itchy plaques, primarily on the elbows, knees and scalp. 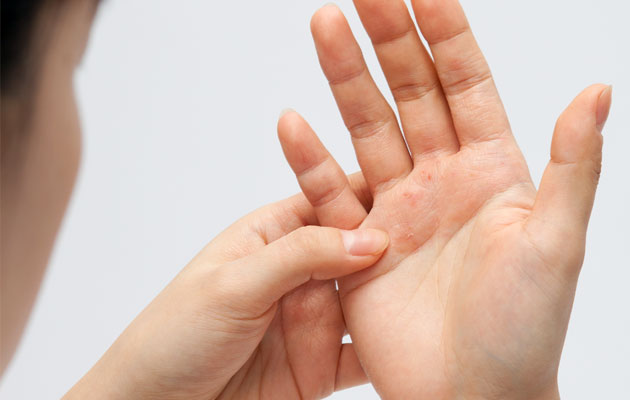 According to studies reported –Diet may be important in the management of psoriasis. Researchers have recommended antioxidants, beta-carotene, folate, omega-3 fatty acids, and zinc as nutritional factors that may play a role in the prevention and management of psoriasis. In addition, since copper metabolism may be influenced by zinc intake, it is important to also consume foods rich in copper. Fortunately, zinc food sources also provide copper. There is some evidence that a diet rich in fresh fruits and vegetables and low in animal protein may be helpful. Bitter gourd, curd, boiled vegetables pumpkin these are good for this disease.

Oily fish such as salmon, sardines, and mackerel all contain the omega-3 fatty acid known as eicosapentanoic acid (EPA).  Studies have found that people with chronic psoriasis who consumed 150g of oily fish a day were able to reduce the use of steroidal creams without experiencing a decline in their condition.  This effect seems to be due to the conversion of EPA in the body into anti-inflammatory substances including leucotrienes 3 and 5, which dampen down the factors that can trigger off this disease. Leading Food Sources of omega-3 fatty acids: Salmon, Trout, Tuna

Carrots, apricots, mangoes, and green leafy vegetables are high in beta carotene, which the body converts into vitamin A, essential for healthy skin.  Research has revealed that people who eat large amounts of these foods have less risk of psoriasis than those who have low intakes.  This could be due to the vitamin C, beta carotene, and other antioxidants present, which improve the strength of the immune system.

Flax seeds are a valuable source of omega-3 fatty acids and they may have a similar effect to oily fish.  Sunflower and sesame seeds also supply these fatty acids.  A selection of seeds can be ground together, stored in an airtight container in the refrigerator, and sprinkled over breakfast cereals, yogurt, or other foods. Besides, The red, itchy patches of psoriasis often respond to the essential fatty acids in flaxseed oil, which have anti-inflammatory actions and overall skin-soothing properties.

Brazil nuts are a rich source of selenium, needed for the production of the enzyme glutathione peroxidase. This enzyme stops the formation of certain leucotrienes, which may worsen psoriasis.

Breakfast cereals, breads, and yeast extracts that are fortified with folic acid may help to correct a deficiency of this vitamin, which has been observed in some people with psoriasis. As Sixteen percent of psoriatic have a positive antigliadin antibody test that shows that they may be sensitive to glutin in wheat, rye and barley, ask your doctor to draw blood for antigliadin and antiendomysial antibodies. If either is positive, you may benefit from avoiding all foods made from wheat, rye and barley. 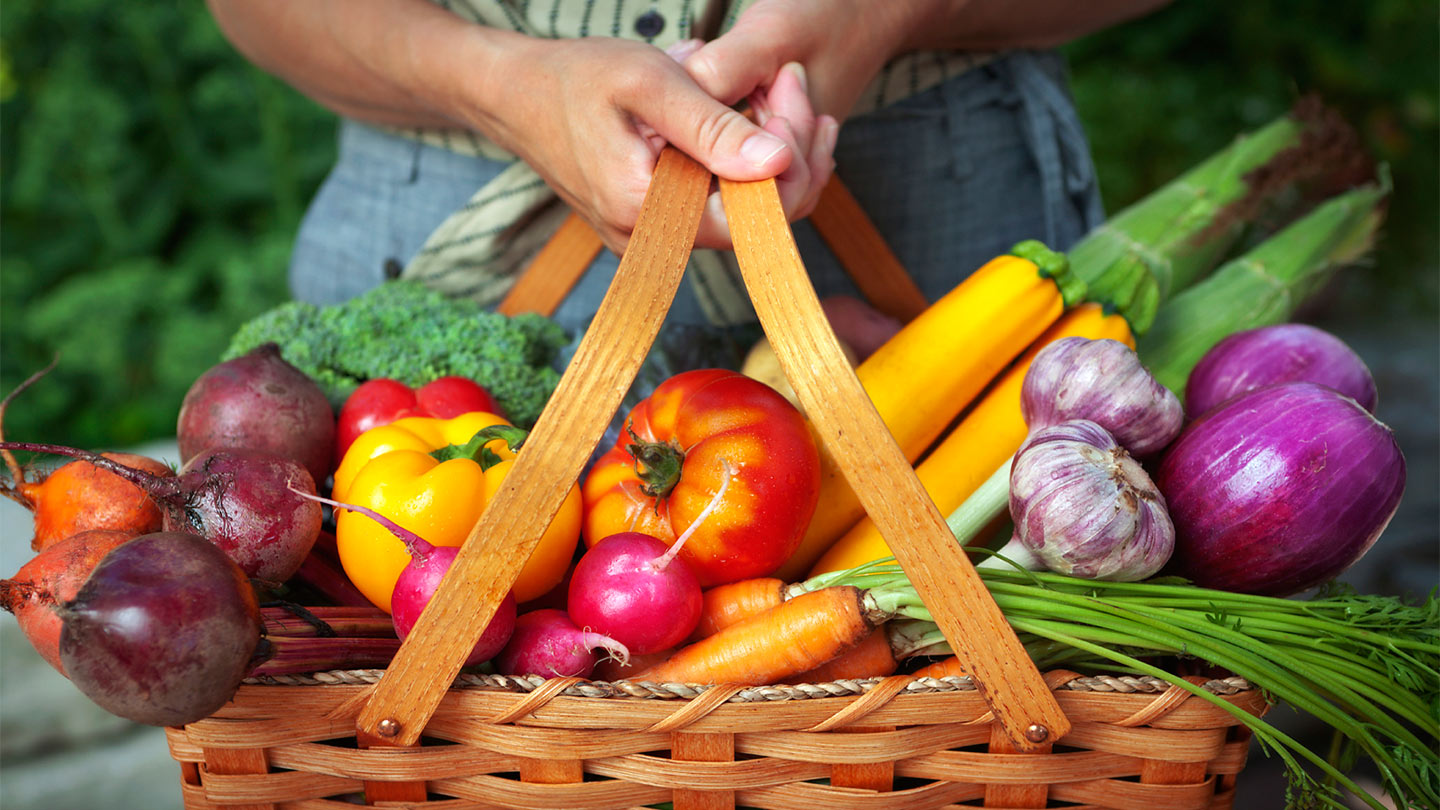 Shellfish and wholegrain foods are rich in zinc, which is lost through the skin.  Zinc loss is thought to be high in those with psoriasis.

Dietary fibre– Since a low fiber diet and psoriasis have been associated with toxins in the gastrointestinal tract, a fiber-rich diet is recommended. Dietary fiber is essential in maintaining a healthy colon; fiber helps bind bowel toxins and eliminate them in the feces. Soluble fiber, such as psyllium, pectin, and guar gum, is especially useful in binding toxins.

Alcohol may be trigger factor in psoriasis.  In tests, alcohol consumption in people who developed psoriasis was twice that of control groups without the disease. All red and white wines, sparkling wines, champagnes, brandy, cognac, sherry, cinzano, vermouth, pork, samos, all egg and nut based liqueurs, grand marnier, Cointreau need to be avoided. 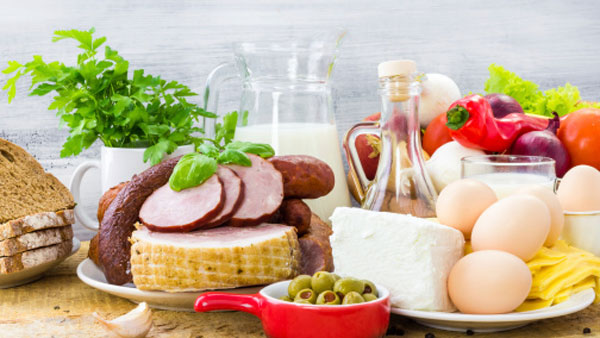