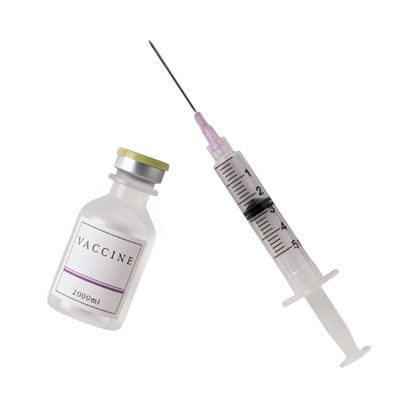 While there is no actual fetal tissue in vaccines, some vaccines do have a tenuous link to fetal tissue.

Certain vaccines, including the Mumps Measles Rubella (MMR) vaccine, contain live attenuated (weakened) viruses which can stimulate immunity but cannot cause disease. The viruses are cultured in aborted fetal tissue cells. The cells were obtained more than 50 years ago, as a result of elective abortions — and today the cells are more than three generations removed from their origin.

Regarding the MMR vaccine, the CDC states:

For Those With Ethical Concerns

For those who are still uncomfortable with this revelation, it might be helpful to know that the Vatican has actually taken a stand on the issue. The Vatican’s Pontifical Academy for Life issued a statement in 2005 saying that, though it is wrong to make vaccines using aborted fetal tissue, and that such practices should no longer be employed, it is acceptable to use vaccines developed from abortions that were carried out decades ago, because immunizations play a vital role in protecting life by preventing illness and death.

In part, when referring to concerns over the production of vaccines, the academy states: “…the burden of this important battle cannot and must not fall on innocent children and on the health situation of the population – especially with regard to pregnant women.”

Another important consideration relates to the danger posed to children by avoiding vaccines. In the UK and the US, some parents who have chosen not to vaccinate have seen their children develop measles. Measles, of course, is a very contagious and potentially dangerous disease which had — until recently — been all but eradicated in technologically advanced countries.

The Catholic Church and others concerned about the use of aborted fetuses in the development of vaccinations support alternative vaccines that have been prepared using an animal as opposed to human tissues and cells. In some cases, such alternative vaccinations are already available. If you want to learn more about alternatives or have specific concerns, contact your pediatrician for further information.