Does Cinnamon Help You Lose Weight? 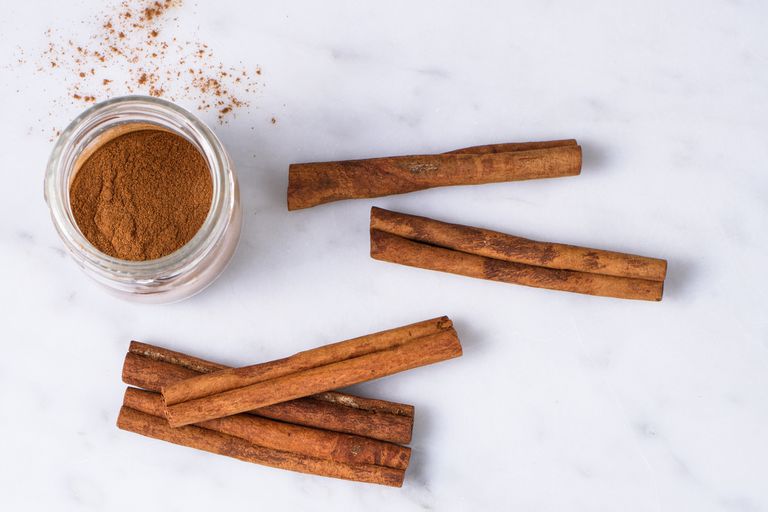 Cinnamon has been used in the medical arena for thousands of years. Europeans in the Middle Ages mixed cinnamon with meat as a preservative and sixth-century Greeks prescribed cinnamon to help with indigestion and other ailments. But today we’re talking about the popular claims regarding cinnamon as a weight-loss aid.

Claims About the Use of Cinnamon for Weight Loss

Here’s a rundown of health claims centered around cinnamon’s role in weight loss:

Claims regarding cinnamon’s impact on insulin and blood sugar are pretty credible. Just know that those findings aren’t directly tied to weight loss. When it comes to being a metabolism booster, hard data is minimal. And while it is well documented that fiber helps you feel full and that a high-fiber diet can be helpful for weight loss, it’s unlikely you’ll get much fiber from cinnamon alone. One can only consume so much cinnamon in a day. In fact, too much cinnamon can be toxic, so don’t go overboard.

But cinnamon can aid in weight loss. A little cinnamon adds a lot of flavor to food for minimal calories, and that’s always a good thing when it comes to your diet. An entire teaspoon has just six calories and about 2g carbs, plus a little more than a gram of fiber. Cinnamon can also enhance the sweetness in your food, which means less need for sugar or other sweeteners.

How to Use Cinnamon to Aid Weight Loss

So why not add some pizzazz to your food with some cinnamon:


Best Clickbank Products
Comments Off on Does Cinnamon Help You Lose Weight? nutrition for weight loss