Does Lipstick Cause Cancer? 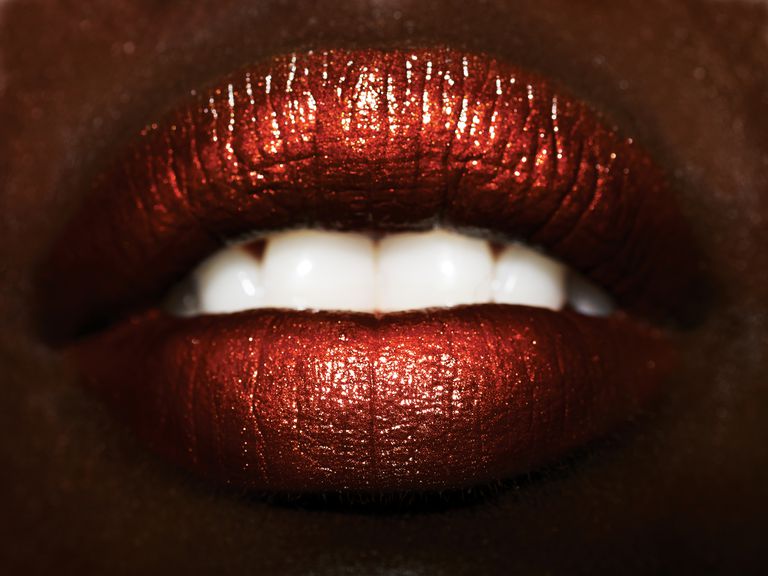 An email has circulated stating that a favorite brand of lipstick caused cancer.The email had a subject of “Lipstick Alert!” It said Walter Reed Medical Center was circulating this warning. It listed several brands of lipstick it claims had lead, including one called Red Earth, and said that Y.S.L. had the most lead.

It also had a weird-sounding test to use a gold ring to scratch the lipstick and look for a color change to black to indicate the presence of lead. Is there any truth that there is a dangerous amount of lead in these lipsticks? And if so, would this cause cancer?

Does Lead in Lipstick Cause Cancer?

As convincing as the email may sound, it is completely false. Cosmetics are regulated by the FDA and they would not allow dangerous amounts of lead into a product. Most lipsticks do not contain any lead, however, if some contain lead, the content is so small that it would not have any effect.

The Gold Ring Test Is an Urban Legend

This email is a typical example of an urban legend. We have examples of several of the variations that were circulating from as early as May 2003 through an example posted on Facebook in 2013. If you see it in the future in email, Facebook, Twitter or any social media that may be developed, know it is an oldie-but-not-so-goodie.

Lipstick and Lead: The American Cancer Society shoots down this urban legend. They simply say that the US Food and Drug Administration regulates the lead content of lipstick and the levels in cosmetics are not a health problem.

Lipstick & Lead: Questions & Answers: The FDA developed a method for testing the amount of lead in lipstick and they have posted 400 examples by brand and shade on their website. If you want to select a shade that is lowest in lead just to be safe, check their list. The FDA says they have no safety concerns for the amount of lead found in any of the samples. The FDA has set specifications for color additives in cosmetics and approves them based on safety evaluations. These take into account the amount that will be used in the cosmetic and whether any of the cosmetics will end up being ingested, as with small amounts of lipstick. They do not have an upper limit for the amount of lead that is allowed, but they are evaluating whether one should be set.

So, pucker up and know you are safe in using your favorite shade of lipstick.

Comments Off on Does Lipstick Cause Cancer? cancer