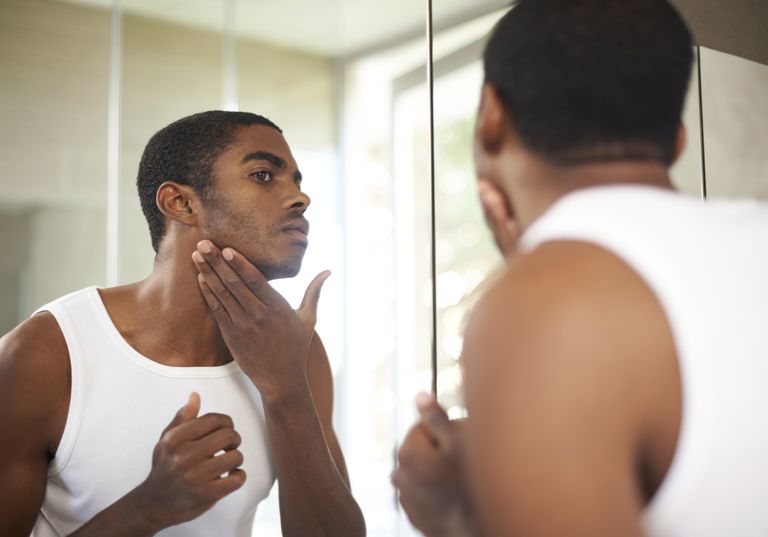 Years ago, the older generation would use this idea to encourage young people to abstain from any sort of sexual activity.  It was a scare tactic, but one that people most likely believed. Today, though, no studies have shown any sort of link between sexual activity and acne.

This tall tale probably came into being because acne first appears during puberty. This is also the same time of life when sexual feelings arise and people start to explore their sexuality. Although the two may emerge at coinciding times, one is not caused by the other.

Acne is caused by other factors: hormones, abnormal shedding of skin cells and bacteria.

Acne really develops from the hormonal changes that occur in the body during puberty. Most teens have at least the occasional breakout; even some adults suffer from acne.

Hormones aren’t the only culprit, though. Those prone to acne also shed skin cells abnormally. Instead of the dead cells sloughing away, they become trapped within the pore creating a blockage. Add in some acne-causing bacteria (called Propionibacteria acnes) and you know how an inflamed acne pimple.

Now that you know what causes acne, focus on how to treat it. There are many treatment options available to you.