Does the Ornish Diet Really Work? 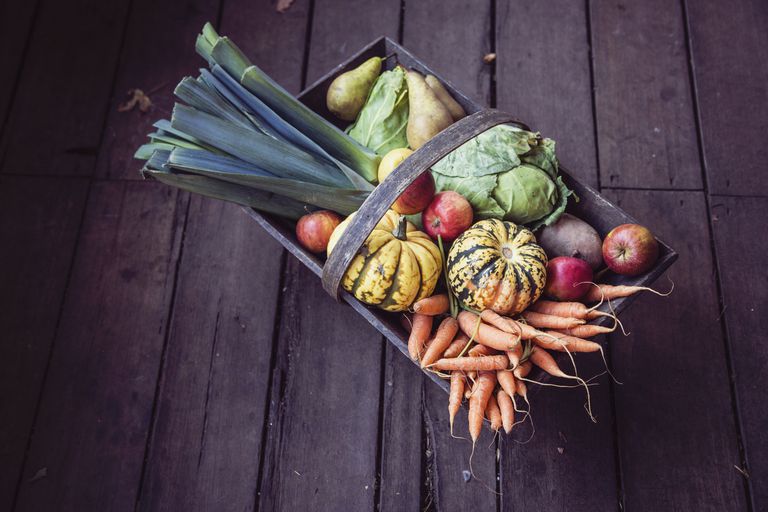 The idea that low-fat diets, such as those recommended for so many years by the US government and the American Heart Association (AHA), are effective at preventing atherosclerotic cardiovascular disease has now been generally discredited. Over the past several decades, clinical studies in which dietary fat was restricted to less than 25% of daily calories have failed to demonstrate a cardiovascular benefit. A few years ago, the AHA quietly dropped its low-fat diet recommendation.

There is, however, one glaring exception to the evidence that low-fat diets are not effective at preventing heart disease—the Ornish diet. The Ornish diet (and similar diets) not only restrict dietary fat quite severely (to less than 10% of daily calories) but also require any ingested fats come from purely plant sources. In both the medical literature and in the popular press, the Ornish diet is held out as having been proven effective in preventing the progression of coronary artery disease (CAD) and even in facilitating an actual improvement in coronary artery plaques.

Is this true? Despite the fact that the AHA-style fat-restricted diet has failed to prevent atherosclerosis, does the ultra-restrictive Ornish-type diet work?

All of the books, websites, TV appearances, speeches, editorials, documentaries, etc., that tout the effectiveness of the Ornish diet can be traced back to a single clinical trial, the Lifestyle Heart Trial, conducted in the 1980s and 1990s by Dr. Dean Ornish and his group at the California Pacific Medical Center in San Franciso.

They enrolled 48 patients (45 of whom were men) who had known CAD. Twenty-eight were randomized to a special program of comprehensive lifestyle changes which included the severely fat-restricted, vegetarian Ornish diet, along with smoking cessation, meditation and stress management, and a formal exercise program. The other 20 patients, the control group, did not receive this intensive lifestyle management program. During a 5-year follow-up period, patients in the study group experienced significantly fewer cardiac events than those in the control group, and also had a 3% regression in the size of their coronary artery plaques (as compared to an increase in plaques in the control group).

It is a little disturbing to consider that the Ornish empire is built on this one small study. For one thing, there was a substantial drop-out of patients during this study, and these patients were subsequently excluded from analysis. Drop-outs are especially important in small studies since the loss of data can significantly impact the results. The small size of the study also produced substantial baseline differences between the two groups. For instance, the control group had higher total cholesterol and LDL cholesterol values and were older and thinner than the treatment group. Again, these sorts of problems are common to small clinical trials, and they create inherent difficulties in interpreting differences in outcomes between the groups.

More importantly, the idea that the Ornish diet causes reversal of atherosclerosis is quite problematic. Comparing results from different 2-D angiograms made at different times (as was done in this study) is famously fraught with error since tiny differences in the angles of the recorded images can yield big differences in the calculation of plaque size. Even if such measurements were precise—and they are far from precise—accurately detecting a 3% change in plaque size cannot be accomplished with any degree of confidence with 2-D angiography. This limitation is not the fault of the researchers—better techniques did not exist in those days. (They do exist today, should the Ornish study ever be repeated.) But this limitation is nonetheless critical and calls into great question the frequent claims made by proponents that the Ornish diet reverses atherosclerosis. Such methodological limitations would make it very difficult for a study like this even to be accepted for publication today in a peer-reviewed medical journal.

Finally, even if the reported results of the Ornish study did turn out to be accurate, it is impossible to attribute any of this benefit specifically to the Ornish diet. This is because the other three interventions applied to the study group (smoking cessation, stress management, and regular exercise) are all known to improve cardiac outcomes in patients with CAD. The improved outcomes seen in the treatment group are explainable by these other three interventions; any benefit from the Ornish diet itself cannot be inferred in this trial.

There is little doubt that an aggressive lifestyle management program is a useful thing in patients with CAD, and the Ornish study (which, after all, was called the Lifestyle Heart Trial, and not the Ornish Diet Trial) certainly employed aggressive lifestyle changes. But especially in view of the general failure of low-fat diets to improve cardiac outcomes in other studies, substantial doubt exists as to how much benefit the dietary component of this study contributed to the favorable outcomes. A well designed clinical trial would be required to answer this question.

Based on the results of the Ornish study—the small randomized trial upon which all the famous claims regarding the Ornish diet are based—the notion that an ultra-low fat vegetarian diet improves CAD should be regarded as an intriguing hypothesis. But that’s all it is—an unproven hypothesis and not a proven fact. A new study would need to be designed to see whether the hypothesis is true.

And if you are going to follow an Ornish-type diet, be careful of that vegetable oil.

Comments Off on Does the Ornish Diet Really Work? diet plans