Drop-side Cribs Can No Longer Be Made or Sold 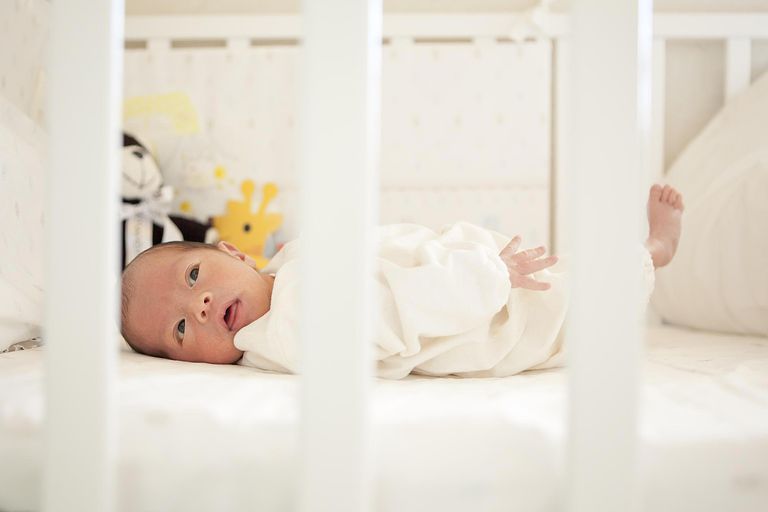 Drop-side baby cribs were designed so that one of the sides slides down so that the caretaker could easily access the baby. Although the sliding side was intended to help with reaching and picking up the baby, this popular crib design turned from convenient to safety issue for parents. Crib recalls called for stronger crib safety regulations that ultimately banned the manufacture of drop-side cribs. They also cannot be sold or donated.

No Longer Manufactured or Sold

Now that it’s illegal to manufacture, sell, or even donate drop-side cribs in the United States, baby cribs go through a meticulous process in order to meet federal safety standards. According to the U.S. Consumer Protection Safety Commission (CPSC), this new process was set in 2011:

“Beginning June 28, 2011, all cribs manufactured and sold (including resale) must comply with new and improved federal safety standards. The new rules, which apply to full-size and non full-size cribs, prohibit the manufacture or sale of traditional drop-side rail cribs, strengthen crib slats and mattress supports, improve the quality of hardware and require more rigorous testing. The new rules also apply to cribs currently in use at child care centers and places of public accommodation. By December 28, 2012, these facilities must use only compliant cribs that meet the new federal safety standards.”

The drop-side crib is versatile with several drop-mechanisms, like a single-drop side where only one side moves, or a double-drop side where both of the longer sides slide down. Unfortunately, this functionality also creates a gap that forms between the crib mattress and part of the drop side. As a result, babies could become trapped and suffocate in the gap. The following issues can occur with the drop-side crib:

Because drop-side cribs have been illegal since 2012, it’s imperative for owners to:

More than 20 different crib recalls were issued between 2007 and 2011, according to CPSC’s recall archives. These recalls affected more than 11 million cribs from many different manufacturers. While the specific reasons for each recall vary, nearly all of them were issued because of a durability or hardware problem, which created a gap in the crib where a child could become entrapped or suffocate.

Toys R Us announced that its stores would no longer order drop-side cribs because of the safety issues they present in April 2009. In an interview with the Wall Street Journal, Toys R Us Chief Executive Jerry Storch said, “There are enough concerns raised about drop-side cribs that we’re moving forward and we’re going to phase them out.”