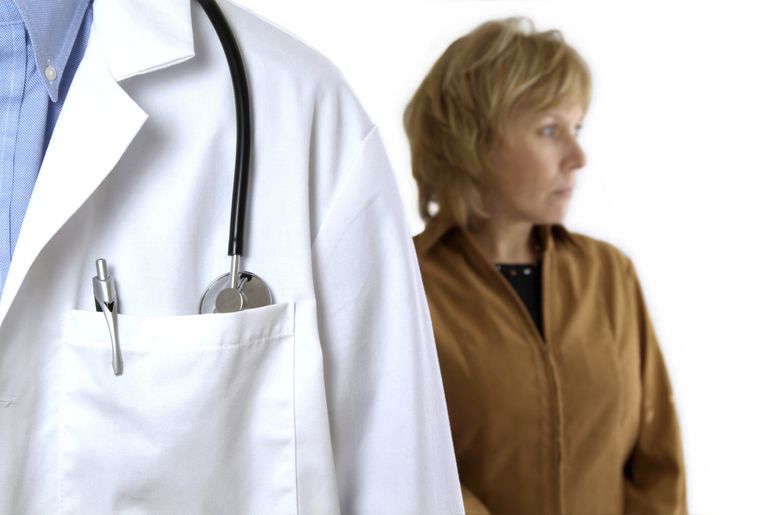 While coronary artery disease (CAD) is as important in women as it is in men, several factors can make CAD more difficult to diagnose in women. One of these factors is “female-pattern” CAD. In female-pattern CAD, coronary angiography — the “gold standard” for diagnosing CAD — is often misinterpreted as being normal.

During the disease process known as atherosclerosis, a coronary artery’s smooth, elastic lining becomes hardened, stiffened, and swollen with all sorts of “grunge” — including calcium deposits, fatty deposits, and abnormal inflammatory cells. Atherosclerosis is typically a relatively localized process that produces discrete and localized plaques. These plaques, which can be thought of as large “pimples” that protrude into the channel of an artery, most often cause localized blockages within the artery. (Their localized nature is what makes them amenable to treatment with angioplasty, stents or bypass surgery.) Patients with CAD might have just one or two plaques, or might have dozens distributed throughout their coronary arteries.

In women with female-pattern CAD, atherosclerosis does not form discrete plaques, so localized blockages are absent. Instead, the plaques in these women are more diffuse, involving to some degree the entire circumference of the artery, so that the lining of the artery becomes thickened throughout. While there are no discrete areas of blockage, the inner circumference of the artery becomes diffusely narrower. On cardiac catheterization the coronary arteries appear smooth and essentially normal (though they may often appear “small” in diameter).

The prognosis in women with female-pattern CAD is thought to be better than with typical CAD, but this is not a benign condition. Heart attacks and death do occur.

Specifically, female-pattern CAD can cause acute coronary syndrome (ACS). ACS occurs because the diffuse plaques can erode and rupture (just as discrete plaques do in more typical CAD), causing the blood to clot within the artery and producing sudden arterial blockage. If the clot is then dissolved with clot-busting drugs, the subsequent heart catheterization usually shows the underlying “normal” coronary arteries which are typical with female-pattern CAD, thus confounding the cardiologist.

How Is Female-pattern CAD Diagnosed?

The diagnosis of female-pattern CAD can be made definitively with a relatively new technique called intravascular ultrasound (IVUS) imaging. IVUS (which is not routinely performed during catheterization, and which is not even available in many hospitals) requires inserting a specialized catheter into the coronary artery that uses ultrasound (i.e., echocardiography) to visualize the wall of the artery from within. The diffuse plaques of female-pattern CAD can be identified in this way. In a recent study, more than half the women with symptoms of angina with “normal” coronary arteries had such diffuse plaques identified using IVUS.

Female-pattern CAD should be suspected in any woman who has had angina or ACS, but who has “normal” coronary arteries on cardiac catheterization.

How Is Female-pattern CAD Treated?

Because the narrowing of the coronary arteries in female-pattern CAD is diffuse, therapies aimed at relieving localized obstructions — such as angioplasty, stents, and bypass surgery — generally do not apply. Instead, therapy must be medical. Optimal treatment for this condition has yet to be defined, but a multi-pronged approach seems the best at this time, and should include aggressive risk factor modification, therapy to reduce the risk of clotting (aspirin), and drugs to protect the heart muscle itself (beta blockers and possibly ACE inhibitors). Researchers have now focused their attention on female-pattern CAD, and a better understanding of this condition and its treatment is very likely in the foreseeable future.

In the meantime, if you are a woman who has had angina-like chest pain but your cardiac catheterization study has shown “normal” coronary arteries, you and your doctor should be aware that your work is not yet finished. In this setting, a “normal” angiography study does not rule out a cardiac problem. Instead, it means that further investigation is needed to find the cause of your symptoms.