A study appeared in the December 5, 2016, issue of Nature Structural & Molecular Biology, deepens our understanding of stem cell biology and could help advance stem cell-based therapies, especially related to aging and regenerative medicine. 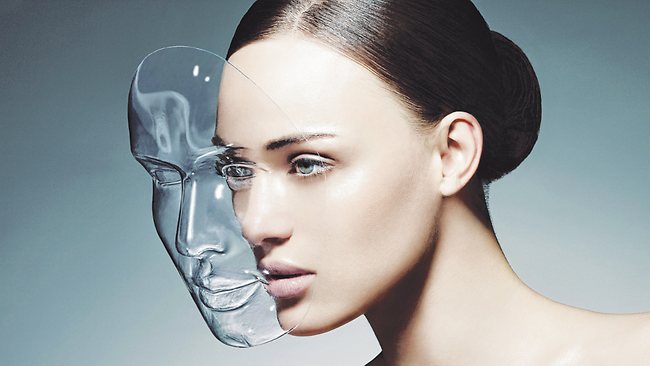 Telomeres are distinctive structures found at the ends of chromosomes. They consist of the same short DNA sequence repeated over and over again. A telomere is a region of repetitive nucleotide sequences at each end of a chromosome, which protects the end of the chromosome from deterioration or from fusion with neighboring chromosomes. The sequence of nucleotides in telomeres is TTAGGG, with the complementary DNA strand being AATCCC, with a single-stranded TTAGGG overhang. This sequence of TTAGGG is repeated approximately 2,500 times in humans. In humans, average telomere length declines from about 11 kilobases at birth to less than four kilobases in old age, with average rate of decline being greater in men than in women.

They are disposable buffers at the ends of chromosomes which are truncated during cell division; their presence protects the genes before them on the chromosome from being truncated instead. The telomeres themselves are protected by a complex of shelterin proteins, as well as by the RNA that telomeric DNA encodes (TERRA).

When the telomere becomes too short, the chromosome reaches a ‘critical length’ and can no longer be replicated. This ’critical length’ triggers the cell to die by a process called apoptosis, also known as programmed cell death.

Telomerase, is an enzyme that adds the TTAGGG telomere sequence to the ends of chromosomes. Telomerase is only found in very low concentrations in our somatic cells. Because these cells do not regularly use telomerase they age leading to a reduction in normal function.

The procedure, which involves the use of a modified type of RNA, will improve the ability of researchers to generate large numbers of cells for study or drug development, the scientists say. Skin cells with telomeres lengthened by the procedure were able to divide up to 40 more times than untreated cells. The research may point to new ways to treat diseases caused by shortened telomeres. 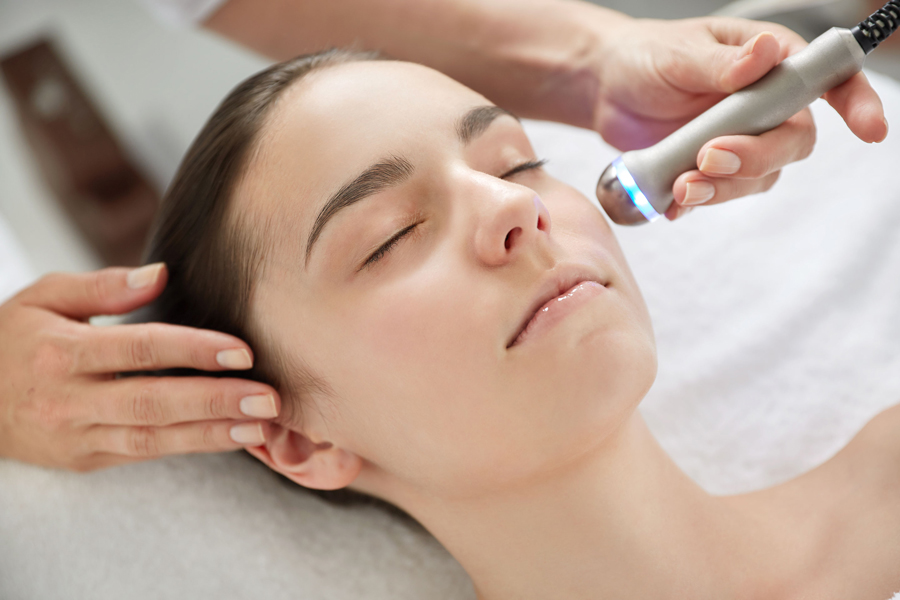 The modified RNA is designed to reduce the cell’s immune response to the treatment and allow the TERT-encoding message to stick around a bit longer than an unmodified message would. But it dissipates and is gone within about 48 hours. After that time, the newly lengthened telomeres begin to progressively shorten again with each cell division.

Most likely oxidative stress, glycation, telomere shortening, and chronological age along with various genes all work together to cause aging.