Fish To Avoid During Childbearing Years

When it comes to health benefits fish continues to line up high on the positive side. There’s the omega-3 fatty acids found in all fish and especially the fatty fish. Omega – 3’s help promote heart health and aid in prevention of heart disease making them a positive choice. Recent FDA advisory, however, indicate that pregnant women and women considering pregnancy should not eat shark, swordfish, king mackerel or tile-fish because they could contain enough mercury to harm an unborn infant’s nervous system. 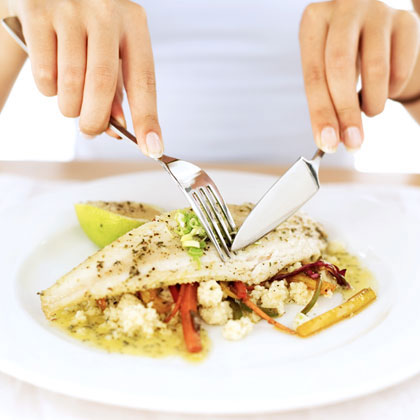 According to the advisory issued by FDA “seafood can be an important part of a balanced diet for pregnant women and those of childbearing age who may become pregnant. FDA advises these women to select a variety of other kinds of fish — including shellfish, canned fish, smaller ocean fish or farm-raised fish — and that these women can safely eat 12 ounces per week of cooked fish. A typical serving size of fish is from 3 to 6 ounces.”

The problem with these particular species of fish is that they live for a long time, giving time for higher amounts of contaminants to accumulate in their tissues, according to the FDA. Bacteria in both fresh and salt water convert mercury into methylmercury, a neurotoxic chemical that can cause brain damage, memory loss, personality change, tremors, spontaneous abortion, and damage to a developing fetus. Fish absorb and ingest the mercury and methylmercury, and store it in their tissues. Mercury is naturally occurring, but half of the mercury in the environment comes from smokestack emissions, incinerators, and coal-fired power plants. 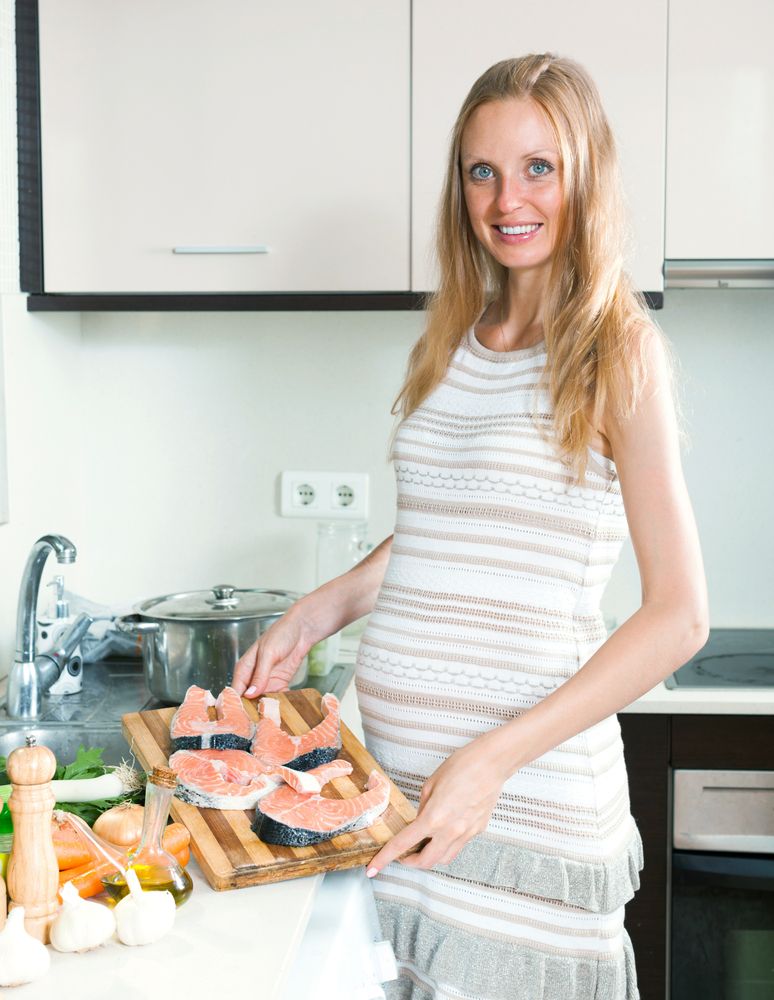 The new advisory states that women who may become pregnant, pregnant women and nursing mothers should:

Since fish and shellfish can be an important part of a healthy and balanced diet for women, it is important to not simply stop eating fish altogether because of your fear of mercury. Just keep the warnings in mind when planning your diet and don’t exceed the recommended number of servings of fish each week.
Learn more about the mercury levels in fishes.