Guidelines for the Candida Diet 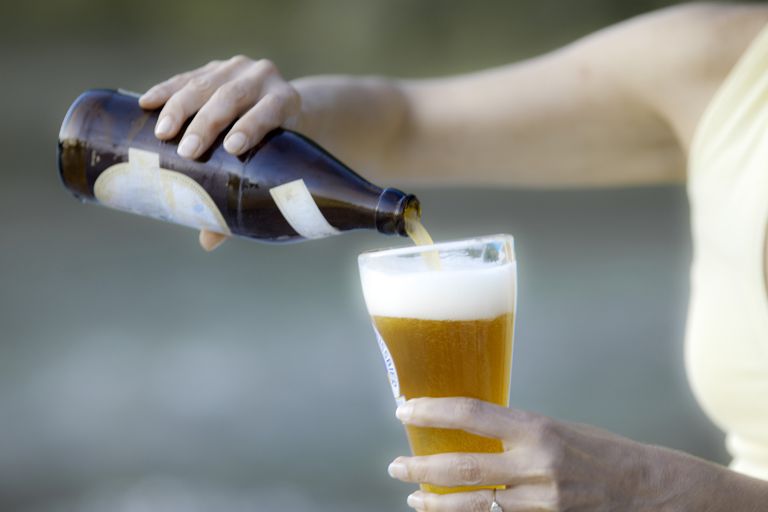 Candida albicans is a yeast that normally resides in the body in the digestive tract and vagina. Candida levels are kept in check by the immune system and beneficial probiotic bacteria in the body.

If probiotic bacteria are killed by antibiotics or if the immune system becomes weakened, Candida yeast may grow unchecked.

Local infections, such as oral thrush, skin infections and vaginal yeast infections in women may result.

People with severely weakened immune systems, such as those with cancer or AIDS, may develop widespread Candida infection, a serious medical condition called systemic candidiasis.

Some alternative practitioners believe that overgrowth of Candida albicans yeast in the intestines is responsible for a yeast syndrome that results in symptoms such as fatigue, headache, mood swings, sinus congestion, depression, poor memory and concentration, and cravings for sweets. The excess Candida yeast in the intestines is then thought to penetrate the intestinal wall, causing yeast and other unwanted particles to be absorbed into the body. The absorbed yeast particles are believed to activate the immune system, resulting in an allergic hypersensitivity to Candida.

This yeast syndrome, popularized by William Crook, MD, in his 1983 book, The Yeast Connection, is considered highly controversial. Most conventional medical doctors believe this syndrome is overdiagnosed by holistic practitioners and disagree with the validity of the diagnosis.

The length of time on a Candida diet depends on the length of time one has had symptoms and the severity of the symptoms. The general level of health is another important factor to alternative practitioners when recommending a treatment plan.

People who do respond to the diet often report that it takes a minimum of four weeks before any improvement is noticeable. For many, it may take months. Once there is sufficient improvement in symptoms, practitioners suggest slowly reintroducing foods from the restricted list back into the diet.

Another important component of Dr. Crook’s plan is the use of herbs and supplements, or in certain cases, prescription drugs, to decrease the amount of Candida yeast in the body.

Alternative practitioners usually recommend starting with smaller amounts of herbs and supplements and increasing gradually. Otherwise, a temporary worsening of symptoms called a Herxheimer reaction, or yeast die-off may occur. It is believed to result when Candida yeast is killed and they release protein fragments and toxins that trigger an antibody response from the immune system.

There is very little scientific evidence showing that candida yeast overgrowth is common, or that diets, herbs, and supplements may help.

One clinical trial looked at the use of the antifungal drug nystatin in 116 people who were thought to have candida yeast overgrowth. After four weeks, treatment with nystatin improved symptoms compared to placebo. Some people in the study also avoided dietary sugar and yeast and reported an even greater improvement in symptoms.

Another study, involving 42 women, didn’t find any benefit in symptoms with nystatin use.

If you are experiencing symptoms, it’s important to talk with your doctor. Keep in mind that alternative medicine should not be used as a substitute for standard care in the treatment of any health condition.

Comments Off on Guidelines for the Candida Diet