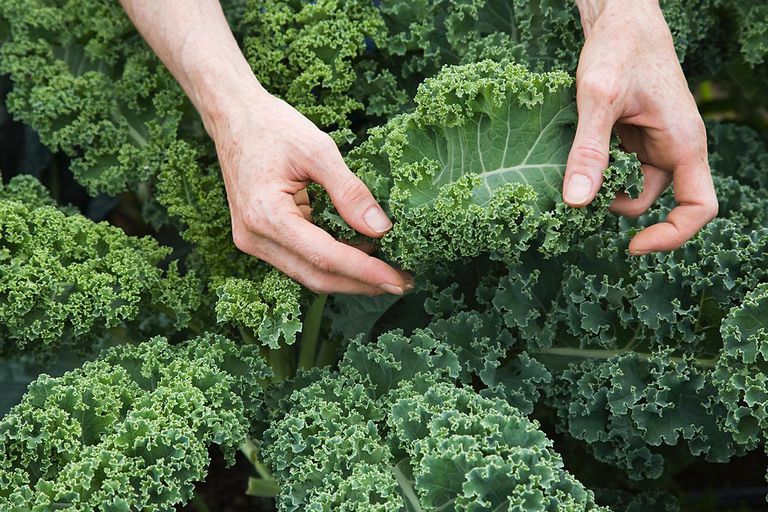 Vitamin K is a nutrient that plays a key role in blood clotting. Found naturally in leafy green vegetables like kale and spinach, vitamin K is also sold in supplement form as well as topical creams.

Vitamin K is actually a group of compounds, the most important of which are vitamin K1 (phytonadione) and vitamin K2 (menaquinone). Vitamin K2 is found in foods like eggs, cheese, and meat but is also created by converting vitamin K1 to K2 in the intestines. Because it functions as a precursor to menaquinone, vitamin K1 is the most common form of vitamin K supplement sold in the United States.

Vitamin K is typically used to treat blood clotting disorders and vitamin K deficiency. Alternative practitioners believe that vitamin K can directly also medical conditions ranging from osteoporosis and hypertension to varicose veins and rosacea. Some of these claims are better supported by research than others.

Currently, there isn’t enough scientific evidence to support the use of vitamin K for conditions other than vitamin K deficiency and certain bleeding disorders, according to the National Institutes of Health.

However, some studies suggest that vitamin K may hold promise for the prevention or treatment of certain illnesses. Here is a look at some of the current research:

Vitamin K deficiency is rare in the United States, mainly because you need so little to maintain normal clotting. With that being said, there are conditions that can lead to a deficiency, sometimes severe. Among them:

Injecting vitamin K into a vein can also reverse the effects of taking too much Coumadin (warfarin), a blood thinner used to prevent blood clots.

Low vitamin K levels may be associated with decreases in bone mineral density (BMD), according to a 2015 study published in the Journal of Clinical Biochemistry and Nutrition. The study’s authors found that women with high vitamin K intake had greater BMD in the lower back and legs than women with low vitamin K intake.

The statistical findings, while compelling, have not been seen in controlled clinical trials.

In a two-year study conducted by the University of Kyoto, the combination of vitamin K2 and the osteoporosis drug risedronate was only nominally more effective in preventing bone fractures than risedronate alone.

Moreover, the researchers were unable to find any difference in the BMD in either group after two years of follow-up.

Although some observational and animal studies have suggested that a diet rich in vitamin K can improve heart health, studies involving supplementation have not rendered positive results.

In a 2015 review of studies from England, researchers analyzed previously published trials of three months or longer and found that vitamin K supplements had absolutely no impact on blood pressure, cholesterol, or other blood lipid levels.

Vitamin K is aggressively promoted by cosmetics manufacturers as an “anti-aging” ingredient that can improve skin tone and texture. To date, there is no evidence that applying vitamin K to the skin can achieve either of these effects.

These misconceptions are based largely on the fact a vitamin K deficiency can cause the depletion of collagen in the skin. However, to suggest that vitamin K in any form, topical or oral, can boost collagen levels in the absence of a deficiency is unfounded.

Moreover, the development of varicose veins is associated with the failure of valves in blood vessels and not blood clotting as some suggest. Applying a vitamin K-rich ointment to the skin will do nothing to reverse this effect.

According to guidance from the Food and Nutrition Board (FNB) of the Institute of Medicine, there have been no reports of adverse effects associated with vitamin K consumption from food or supplements. With that said, vitamin K should be consumed within the dietary reference intake (DRI) prescribed by the FNB.

Certain medications are known to interact with vitamin K. For example, vitamin K1 supplements may decrease blood sugar and cause hypoglycemia in people on anti-diabetes drugs such as insulin, Actos, (pioglitazone), Amaryl (glimepiride), and Avandia (rosiglitazone).

People taking anticoagulants such as Coumadin should be monitored so that vitamin K levels are adequately maintained. Excessive vitamin K may reduce Coumadin’s effectiveness and require a dose adjustment.

The supplement coenzyme Q10 is similar to vitamin K and may amplify the blood clotting effect. As such, the combination of coenzyme Q10 and vitamin K should be avoided in people on Coumadin or other blood thinners.

By contrast, antibiotics can decrease vitamin K levels and lead to a deficiency. The effect tends to be transient and will usually improve once the antibiotic treatment is complete.

The recommended daily intake (RDA) is a list of values derived from the DRI used to direct the appropriate consumption of key nutrients. The RDA varies by age and sex and includes both the foods you eat and the supplements you take.

The RDA for vitamin K is as follows:

Vitamin K supplements are readily found in supermarkets and drugstores. They come in a variety of forms, including tablets, capsules, soft gels, and gummies. Some contain all of the various forms of vitamin K, while others may only deliver vitamin K1 or K2.

If buying a multivitamin supplement, check to see if vitamin K is included; not all do. Those that do tend to deliver only a small proportion of the RDA (mainly because you get enough from food).

Dietary supplements are not as stringently regulated by the U.S. Food and Drug Administration and, as such, can vary in quality. Some may contain less vitamin K than is listed on the product label or fail to tell you which types of vitamin K are included.

To ensure safety and quality, only buy supplements that have been tested and approved by an independent certification body such as the U.S. Pharmacopeia (USP), ConsumerLab, or NSF International.

Always keep an eye on the supplement’s use-by date and discard any that have expired. Vitamin K is stable at room temperature but can degrade when exposed to direct sunlight. Always keep the supplements in their original light-resistant containers.

What foods are highest in vitamin K?

When bolstering the vitamin K content in your diet, always go for leafy or cruciferous vegetables, the darker green the better. Some of the foods rich in vitamin K include:

Fermented vegetables like sauerkraut, kimchi, and pickle are also excellent sources, as are products made from soybeans. Although most fruits provide only trace amounts of vitamin K, blueberries and blackberries deliver 15 mcg per half-cup serving, while prunes offer an impressive 26 mcg per quarter-cup serving.

Do you need a vitamin K supplement?

Unless you have a diagnosed deficiency, vitamin K supplementation is really not necessary. This is true even if you are older and want to take it just in case it can help improve your bone health.

In the end, don’t be swayed by advertising or exaggerated health claims. If faced with bone mineral loss, it is better to focus on vitamin D or calcium supplements, both of which have a greater impact on the management of osteoporosis.

What Are the Benefits and Risks of Taking Dietary Supplements?