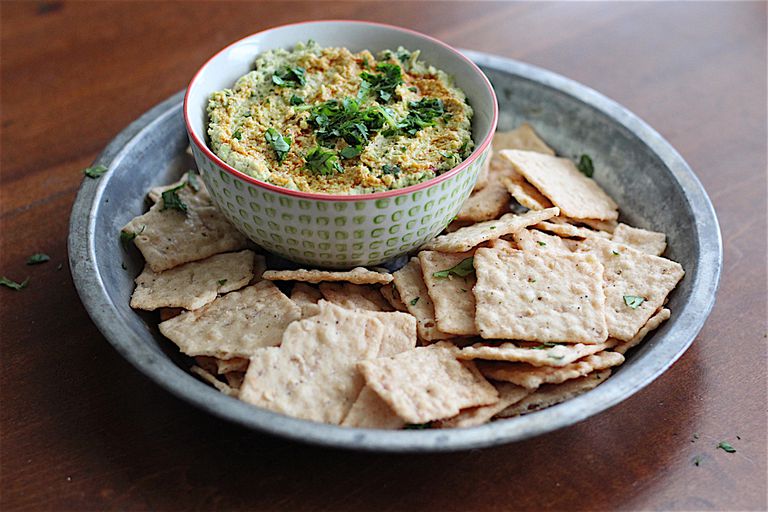 You can serve IBS-friendly edamame in the pods as an appetizer, shelled and served as a side dish, or pureed, as in this delectable dish! This spread, which is seasoned much like a hummus recipe, can be served with carrot sticks or homemade crackers or spread on your favorite sandwich.

Spicy sesame oil can be used instead of regular (toasted) sesame oil if you enjoy the extra heat.

If you prefer, you can cook the edamame for just three minutes, instead of five. The dip will taste a little more like raw vegetables, and the texture will be pleasantly chunky.