According to a recent research published in BMJ journals on occupational & Environmental Medicine “Women working non-daytime shifts and those with physically demanding jobs had fewer mature oocytes retrieved after controlled ovarian hyperstimulation.” The results provided an insight into possible mechanisms linking these occupational exposures with decreased fecundity. 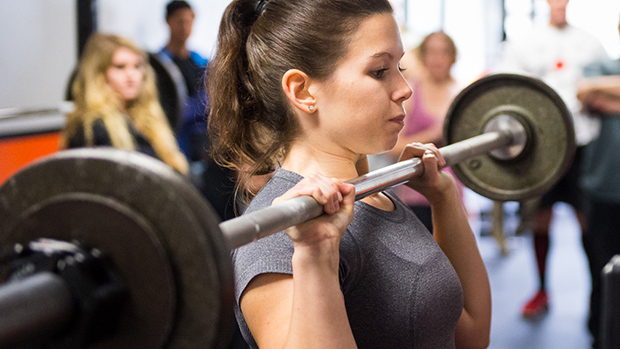 The study details include, women who reported lifting or moving heavy objects at work had 1.0 fewer total oocytes (p=0.08), 1.4 fewer mature oocytes (p=0.007) and 0.7 fewer antral follicles (p=0.06) compared with women who reported never lifting or moving heavy objects at work. The inverse association between heavy lifting and oocyte yield was stronger in women >37 years and with a Body Mass Index ≥25 kg/m2. Women who worked evening/night/rotating shifts had 2.3 (p<0.001) fewer mature oocytes, on average, compared with women who worked day-only shifts. None of the occupational exposures were associated with day 3 follicle-stimulating hormone or peak oestradiol levels.

The team of researchers studied more than 470 women having fertility treatment and compared the physical demands and schedules of their jobs against four biomarkers — genes or characteristics in the body — known to be linked to their ability to reproduce, also called fecundity. The biomarkers were numbers of antral follicles, indicative of the number of immature eggs remaining in the body; levels of follicle-stimulating hormone that regulated reproductive processes; estrogen levels; and numbers of mature eggs capable of developing into healthy embryos. 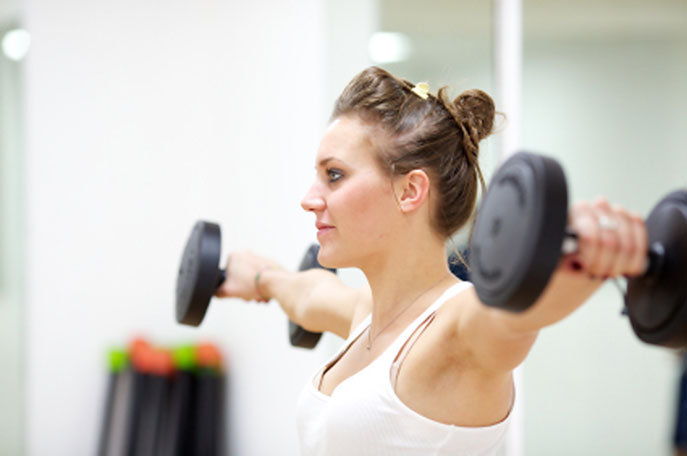 Our bodies is a remarkable thing, and the intricate dance of hormones that can result in pregnancy requires an equilibrium in order for everything to function properly. Chronic overwork, lack of sleep, and emotional stress all have a physiological impact on the human body over time, which impairs its ability to effectively metabolize the very hormones it needs to achieve and maintain a pregnancy.

It starts with the hypothalamus, the part of the brain that controls the release of hormones. If the hypothalamus senses stress, the messages sent to the ovary to release eggs may be interrupted and cause stress-induced infertility. It’s an interesting process, but one that patients and even some doctors may find difficult to accept. 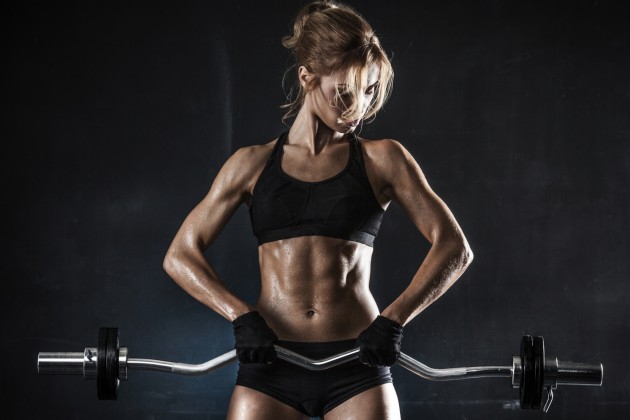 For many, stress-related infertility can be reversed. In one study, it was found that ovulation was restored in seven out of eight women who underwent talk therapy, compared with two of eight who did not.

It’s important for people listen to their bodies, but not merely for fertility.