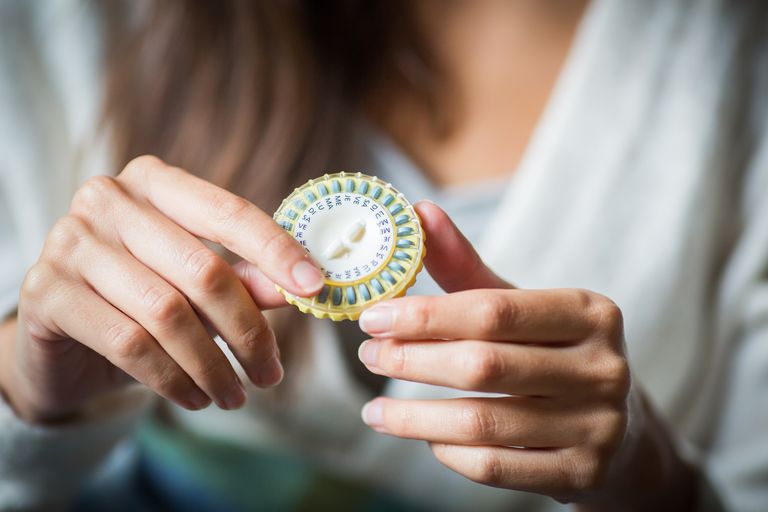 The U.S. Preventive Services Task Force—the nation’s premier authority on clinical preventive services—has reaffirmed its prior conclusion about hormone replacement therapy at menopause for the prevention of chronic disease. Once again, the Task Force has issued this strategy a letter grade of “D,” indicating a recommendation against it on the basis of available evidence.

Using its very particular and high standards of evidence, and addressing the question of whether or not hormone replacement (HR) can be recommended “in general” to all women at menopause for the prevention of heart disease, cancer, diabetes, dementia, osteoporosis, and the risk of premature death related to any of these, the Task Force is surely right. The answer to that question in the available evidence is: no. There are many potential benefits of hormone replacement, but many potential harms as well, and overall, data from the largest and best randomized trials point away from net benefit.

But while the Task Force answer may be fairly unassailable, their question is another matter. Does a conclusion reached about hormone replacement at menopause in general, for all women in general, reliably translate into good advice for any particular woman? In my view, it does not. And, while the Task Force conclusion follows logically from the evidence meeting their high standards, the limits of that evidence may also be challenged. Many important considerations are as yet unstudied, under-studied, or simply overlooked in the sea of data.

With all due respect for the Task Force and their conclusion, then, I share the view of colleagues that there is potential harm in summary judgment against hormone replacement. Specifically, I think the Task Force recommendation is subject to four pitfalls:

Whenever interpreting data about a population, there are inescapable perils in two opposing directions: lumping, and splitting. Lumping is when the very diverse members of a large group are all treated the same. Splitting is when allowance is made for the importance of variation within the group, generally by means of sub-group analysis.

Because the job of the Task Force is to issue a recommendation that pertains to the population at large, or some major portion of it, they are prone to the liabilities of lumping.

What liabilities? Well, their conclusion about hormone replacement is based mostly on the single largest randomized trial on that topic, the Women’s Health Initiative. But that trial enrolled both older and younger women; women who started HR right after menopause, and those who started it a decade later; women who had undergone a hysterectomy and were, thus, able to take estrogen alone; and women with an intact uterus who needed to combine estrogen with progesterone.

Did all of these different women have the same results from HR? Far from it. Colleagues and I published an analysis in 2013 in the American Journal of Public Health, based on data from the Women’s Health Initiative, but focused on the long-term outcomes in women who had undergone hysterectomy and were taking estrogen alone. When these women started estrogen therapy around or before age 50, the median time of menopause onset, they experienced a highly significant reduction in all-cause mortality risk. Our interpretation was that for this group of women, numbering in the tens of millions in the United States, failure to use estrogen replacement was causing tens of thousands of premature deaths every decade. Such, then, are the hazards of lumping.

2) Of Baby and Bathwater

A closely related pitfall is the failure to differentiate baby and bathwater on the way to a summary judgment. The data from the very trials on which the Task Force recommendation is based highlight the importance of age at the time of hormone replacement, timing relative to the onset of menopause, and whether or not estrogen and progesterone need to be combined. While a recommendation to all women to make use of HR would fail to drain away the bathwater, a generic recommendation against fails to rescue the baby.

The famous third law of motion is: for every action, an equal and opposite reaction. Over the past century, we have gone from prevailing reticence about hormone replacement, to widespread enthusiasm on the basis of observational trials, back to prevailing reticence on the basis of randomized trials. While each such swing of the pendulum is informed by current information and data, it is also, in part, a reaction to the prior swing in the opposite direction. Scientific opinion may not be as entirely prone to this simple law of motion as a block of flotsam, but my perspective is it’s not entirely immune to it, either.

4) Absence of Evidence Versus Evidence of Absence

The high standards for research considered by the Task Force guarantee that the evidence they use will be good. But what guarantees are provided about the absence of evidence crucial to a fully informed decision? None, really. Certainly, the Task Force must decide whether the evidence available is sufficient to support a clear conclusion, and they even have letter grades to indicate when it is not. But still, the process of evidence review readily conflates absence of evidence for evidence of absence.

What that means in this specific context is that virtually all of the randomized trial data purportedly addressing “hormone replacement” in general is, in fact, limited to one specific, notoriously poor version of hormone replacement: the use of Premarin (a form of estrogen from horses, not humans), and Provera (medroxyprogesterone acetate, a synthetic and high-potency progesterone). The combination of these is known as “Prem/Pro.” Does what we know about these particular hormones inform us fully about all others? No, it does not—that’s where the evidence is simply absent. The Task Force has treated that “absent evidence” as if we can be sure it fits in with the view that there is reliable evidence of absent benefits from hormone replacement, even when better preparations are used. The simple fact is, we don’t really know.

Deciding What’s Right for You

Like the above pitfalls, it seems that the Task Force’s recommendation fails to give requisite attention to three essential priorities—priorities that can inform your own, personal decision-making:

Experts overwhelmingly agree that hormone preparations differ widely in their effects. Randomized trial data simply aren’t available for most of the preparations such experts typically recommend. While we can’t know for sure that alternative preparations confer a decisive reduction in chronic disease risk when Prem/Pro does not, the trials of Prem/Pro cannot rule out such benefit either. Even in the available data, the effects of estrogen plus progesterone, versus estrogen alone, are markedly different.

The effects of hormone replacement differ markedly with timing. Use by younger women, near the time of menopause, confers much more benefit and less risk than later use. The large randomized trials tended to involve more late use, while lumping the data from these groups together.

Women who have undergone hysterectomy can take estrogen without progesterone. The earlier the onset of menopause, the greater the apparent potential benefit of hormone replacement. The net effect on personal risk likely varies with one’s family history and risk profile. While the Task Force is obligated to provide population-level guidance, this is problematic when the best approach to prevention is highly personalized. That is the very conclusion reached by the leading organizations devoted to women’s health, and the specific question of risks related to menopause.

Finally, HR is often used to treat symptoms, rather than to reduce chronic disease risk. The high-profile recommendation against the use of HR for the one may inadvertently, and inappropriately, talk both women and their doctors out of its use for the other. While HR does not reliably reduce the risk of chronic disease for women overall, it does not increase it much either; it’s just about a “wash.” Some risks go up, others go down. Short-term use of HR to relieve menopausal symptoms remains a viable, reasonable, and generally low-risk option.

The takeaway from all of this is that while the Task Force generated a reliable, evidence-based answer to a given question about women in general, that question may not be the right one for any woman in particular. Reliance on lifestyle practices to reduce the risk of chronic disease is recommended for all, but HR may well be recommended for some. The best way to optimize a personalized answer is to question your doctor about what makes sense not for the population, but for you.