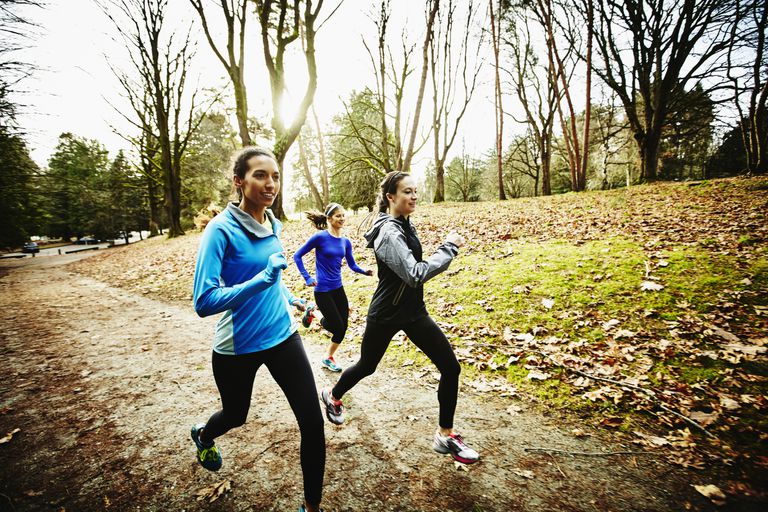 People diagnosed with prediabetes can reduce their risk of developing type 2 diabetes by exercising regularly and losing just five percent to seven percent of their total body weight, according to research by the National Institute of Diabetes and Digestive and Kidney Diseases (NIDDK).

The findings reaffirm the need to address obesity and lifestyle as the primary factors for reducing diabetes risk rather than relying on drugs which may be far less effective in prediabetics.

The prevalence of prediabetes in the United States, defined by elevated fasting glucose levels or impaired glucose tolerance, is greater than 56 million. Of these, the vast majority have yet to be diagnosed. Overall, the incidence of type 2 diabetes is driven by ever-increasing rates of obesity and metabolic syndrome among both younger and older Americans.

The American Diabetes Society currently recommends that persons with prediabetes be counseled and offered support to address such modifiable factors as diet, nutrition, smoking, and lack of physical activity. Persons at increased risk may also be prescribed medications to avoid progression to type 2 diabetes.

Given these recommendations, exactly how effective are diet and exercise in persons who choose to avoid taking diabetes medications?

The NIDDK study aimed to determine whether type 2 diabetes could be avoided or delayed either with diet and exercise or by taking an oral diabetes medication. The participants were divided into three groups, including one control group who neither dieted, exercised, nor received medication.

The first group of participants followed a strict low-fat/low-calorie diet and exercised a total of 150 minutes per week (broken down into 30-minute blocks, five days per week). Each person was tasked with losing seven percent of their total body weight. (For example, a 200-pound woman would aim to lose 14 pounds for a final weight of 186 pounds.)

The second group was prescribed 850 milligrams of the diabetes drug Glucophage (metformin) taken twice daily. A third group was given an inactive placebo. While both of these groups were provided information about diet and exercise, neither received counseling nor specific goals to accomplish.

Upon completion of the study, the NIDDK investigators reported that individuals who had lost five percent to seven percent of their body weight lowered their type 2 diabetes risk by 58 percent. By contrast, those who were provided Glucophage alone had only a 31 percent reduced risk.

The study was able to show that diet and physical activity could not only prevent or delay diabetes, they could restore normal glucose levels to people who had previously experienced impaired glucose tolerance.

Of the over 21 million people living with diabetes in the U.S, 95 percent have type 2 diabetes. Unsurprisingly, obesity is one of the major risk factors, increasing the risk of type 2 diabetes by 500 percent. Other risk factors include a sedentary lifestyle, ethnicity, and a family history of diabetes.