How Effective is Gardasil? 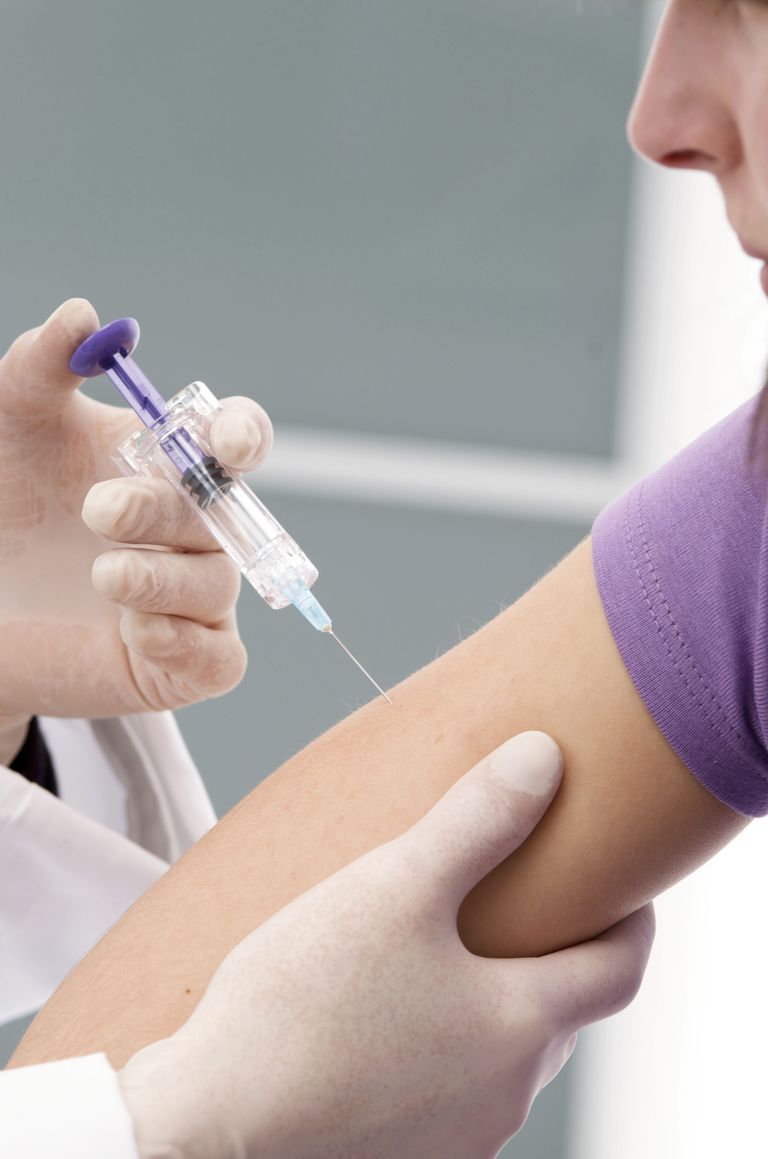 How effective is the human papillomavirus (HPV) vaccine Gardasil? The results of two follow-up studies involving Gardasil are in. The findings that confirm it is highly effective for preventing precancerous cervical lesions, especially for girls and young women who received it before they became sexually active.

What is the Gardasil Vaccine?

The Gardasil vaccine has generated controversy for many reasons. Some people are generally opposed to vaccines and have fears about their effects. Other people are opposed to a vaccine that might prevent a sexually-transmitted virus, due to their moral objections and concerns about it being given to younger women. Scientists and the medical community want to ensure that the vaccines they give are effective in preventing disease and do not produce unwanted side effects. They continue to test them and study the populations who were vaccinated to see if the vaccine works and is safe.

What Did the Gardasil Studies Find?

What Do the Gardasil Study Results Mean For You?

The findings of both studies support the use of the HPV vaccine, especially when given to young women before they become sexually active. Gardasil is extremely effective in preventing several (but not all) of the strains of HPV known to cause cervical cancer and genital warts. Therefore, Pap smears are still necessary. With the availability of the HPV test and more data, the timing of Pap smears has been changing. Check for the latest recommendations and discuss any concerns with your doctor.

Comments Off on How Effective is Gardasil? prevention & treatments