How Is Aging Different for Men and Women? 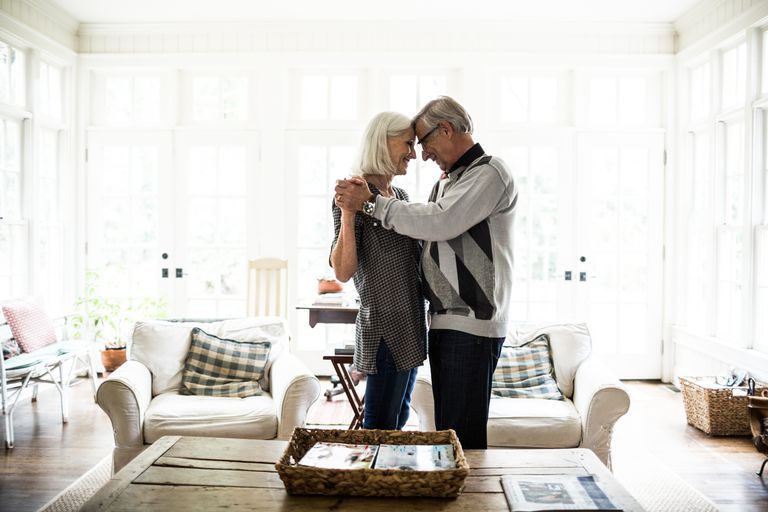 It’s a simple fact that, almost everywhere in the world, women live longer than men. Some think that the reason for a longer life expectancy for women is that men often participate in more dangerous activities and tend to have more dangerous occupations, like being in the armed forces.

That explains some, but not all, of the differences. Other explanations include the fact that women are more likely to see a doctor and possibly be diagnosed earlier with health problems.

Whatever the reason, the bottom line is that women live years longer than men worldwide. In the United States, the average life expectancy is 78.6 years for both genders. For women, it’s 81.1 years and for men, it’s 76.1 years.

Different hormones are affected by aging for men and women as they age. For women, estrogen and aging are a major concern, especially during menopause and after. For men, testosterone and aging are the dominant hormonal component of aging.

The take-home message here is that men who make it to 100 are much more likely to be “lucky” than women, who seem to be able to endure long-term illnesses better.

Men, here is a list of screenings and tests that you should have done to make sure you catch disease and illness early. Some of these tests are the same for women, but many are different. Women, this is the list for you. Check it out and be sure to schedule your appointments.

Comments Off on How Is Aging Different for Men and Women? healthy aging