How Ovarian and Antral Follicles Relate to Fertility 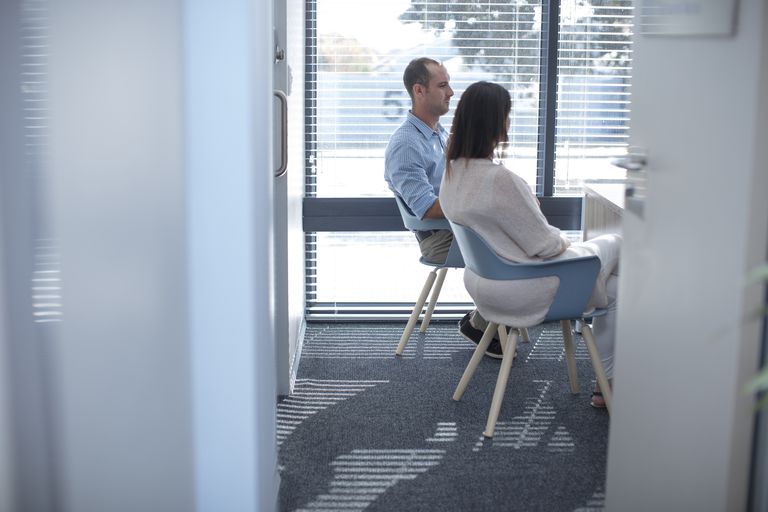 In the ovaries of the female reproductive system, an ovarian follicle is a fluid-filled sac that contains an immature egg, or oocyte. These follicles are found in the ovaries. During ovulation, a mature egg is released from a follicle. While several follicles begin to develop each cycle, normally only one will ovulate an egg. After ovulation, the follicle turns into a corpus luteum.

The follicles that do not release a mature egg disintegrate, a process known as atresia that can happen at any stage of follicular development. About 99 percent of ovarian follicles will disintegrate and never become mature enough to release an egg.

Follicle growth and development are tracked during fertility treatments. During superovulation (used during IVF treatment), the goal is to stimulate the ovaries to develop several mature follicles at once. An ultrasound exam, also known as an antral follicle count (AFC), may be performed as a part of fertility testing. This test is done to evaluate ovarian reserves.

What Are Antral Follicles and How Do They Predict Fertility?

Follicles start off very, very small. All the follicles in the ovary start off as primordial follicles. A primordial follicle is just 25 micrometers—that’s 0.025 millimeters. It is impossible to see with the naked eye, let alone on an ultrasound. Every day, primordial follicles are “awakened” by hormonal signals and start to mature. As long as they continue to survive and graduate to the next stage, they grow larger and larger.

One of those stages is the tertiary stage. During this time, the follicle gains a fluid-filled cavity known as the antrum. Follicles with an antrum are referred to as antral follicles. They measure between 2 and 10 mm in diameter. For some perspective, an antrum follicle that is now 5 mm is 200 times bigger than it was as a primordial follicle.

Antrum follicles are finally visible on the ultrasound. Research has found that the number of active antrum follicles on the ovaries correlates to the potential number of eggs left. You still can’t know how many follicles total there are, but when a woman has very few antral follicles developing on the ovaries, you suspect that her ovarian reserves are low.

Antral follicles produce higher levels of a hormone known as anti-mullerian hormone (AMH). This hormone circulates in your blood. Measuring AMH levels via blood work is another way to evaluate ovarian reserves.

What Is an Antral Follicle Count (AFC) Test?

An antral follicle count is a fertility test. It’s done via transvaginal ultrasound, sometimes between cycle day 2 and 5. The ultrasound tech will look at each ovary and count the number of follicles measuring between 2 and 10 mm.

Your doctor may order this test to

The test may be done as part of a fertility workup. Or, it may be ordered before a fertility treatment cycle.

How Many Antral Follicles Are Normal?

Remember that it is normal for your ovarian reserves to go down as you age. So, what’s normal for a 25-year-old isn’t necessarily normal for a 38-year-old. With that said, an antral follicle count of 3 to 6 is considered low.

One classic study conducted antral follicle counts in women with proven fertility (most studies on AFC were done on infertile women). To be included in this study, the women had to

Here were their average antral follicle counts (AFC), along with the range seen (from the lowest to highest AFC count).

Comments Off on How Ovarian and Antral Follicles Relate to Fertility