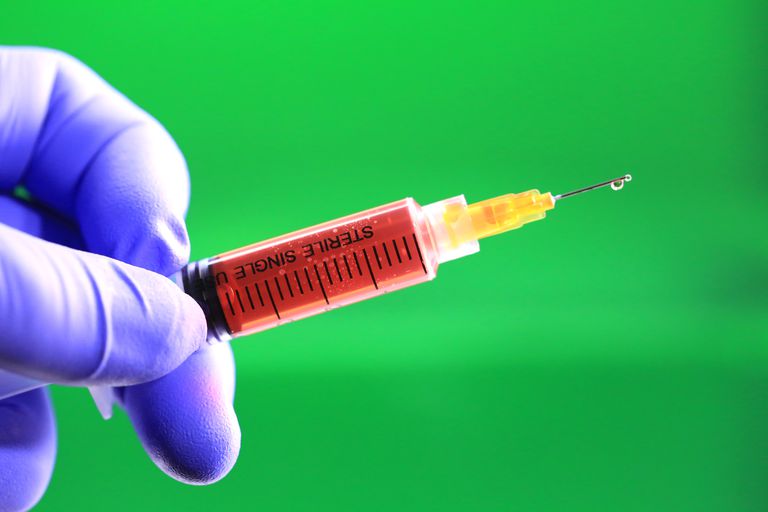 Vaccination can be a controversial topic, but America might never have won its independence without it. The story of George Washington inoculating his troops against smallpox illustrates a lesson on why it is important today that the enough people are immunized to keep diseases from spreading.

The History Channel’s “America—The Story of Us” episode “Revolution” tells how smallpox could have changed the results of the American Revolution. During the winter at Valley Forge, George Washington decided to begin inoculating soldiers. This likely saved enough troops that it was decisive in the ability to go on to win the war.

One surprising aspect is the concept of inoculation or vaccination that early in history. As it turns out, the first vaccinations took place in America more than 50 years before that in Boston. They were arranged by Cotton Mather, who vaccinated two slaves and his own 6-year old son against smallpox. Each of them was mildly sick, but none died, nor did any of the three ever come down with smallpox again.

In 1776, half of the Continental soldiers stationed around Quebec contracted smallpox. A retreat was ordered, and John Adams credited smallpox as the cause The following year, George Washington watched many of his soldiers die during the winter in Valley Forge. He remembered his wife describing what she had read about inoculation. He ordered his medics to create small wounds in healthy soldiers’ arms, then rub some of the pus from the pox developed by infected soldiers into those wounds.

This procedure was known as variolation, giving someone a milder form of smallpox. Eventually, this saved all but one in 50 soldiers and the army could go on to fight. If it had been done a year earlier, parts of Canada might have been included in the U.S. and the war might have been won sooner.

This is an example of herd immunity. The healthier the population of soldiers in general, the less chance the other soldiers would get sick. By protecting the entire group, the American revolutionaries won their freedom. You can only imagine how the world would have been changed had George Washington not insisted his soldiers be vaccinated.

In the late 1700s, the idea of inoculation or vaccination was new and untested. People were as afraid of the vaccine as they were of the disease.

Now fast forward to today. When it comes to viral threats, it seems like not much has changed. The protection of everyone (the herd) depends on enough people being willing to be vaccinated and to have their children vaccinated. That prevents the disease from being able to spread quickly from person to person, as it breaks the chain of infection. In this way, herd immunity protects even those who refuse to be vaccinated, but it depends on them being a small minority. Once too many people refuse, herd immunity protection is lost.

If you were born before 1972, chances are excellent you’ve been inoculated against smallpox. Check for a round scar on your upper arm, near your shoulder. The World Health Organization declared smallpox to be eradicated in 1980.

Today, the main concern about smallpox is the possibility of it being used as a weapon of bioterrorism. In the case of a threat, public health authorities would need to be able to vaccinate those at risk. The U.S. stockpiles enough smallpox vaccine to vaccinate everyone in the country in an emergency.