How the Pancreas Functions 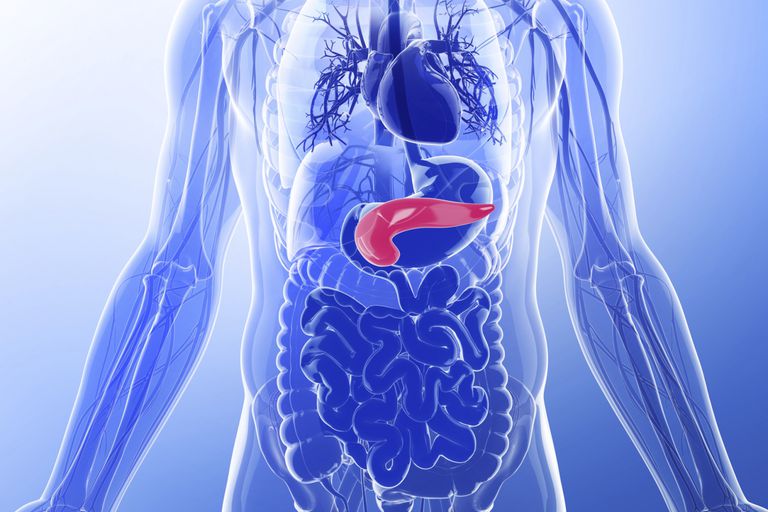 Your pancreas is a very important but often under-appreciated organ. The pancreas and the role it plays in diabetes are particularly important to understand.

How the Pancreas Functions

Your pancreas is about 6 inches long and sits across the back of the abdomen, behind the stomach and near the spine. It has a dual role in helping with your digestion and producing vital hormones, such as insulin.

As it is related to diabetes, the pancreas:

Your pancreas has clusters of cells known technically as the Islets of Langerhans, and most commonly referred to as “islets.” There are approximately 1 million islets in a healthy, adult pancreas. Though this sounds like a lot of islets, it only comprises about 1-2% of your entire pancreas.

There are additional cells found in each cluster of islet cells, called beta cells. Beta cells are the actual cells that produce the insulin needed to maintain normal blood sugar in the bloodstream. When the body’s immune system mistakenly attacks and destroys these beta cells, it shuts down the insulin the beta cells produce. This lack of life-sustaining insulin leads to type 1 diabetes and requires multiple daily injections of insulin to survive.

Despite the attack on the beta cells, the remaining function of the pancreas for digestion and production of other important hormones usually remains intact.

The Pancreas in Type 1 and Type 2 Diabetes

In type 1 diabetes, the beta cells virtually stop producing insulin. Though some insulin may still be produced, it is not nearly enough to balance the glucose in the body. This is why insulin injections are needed.

These are the known ways researchers are attempting to create a normal functioning pancreas, which would essentially be a cure for type 1 diabetes:

Comments Off on How the Pancreas Functions type 1 diabetes