Is Boosting Your Testosterone Level a Good Idea? 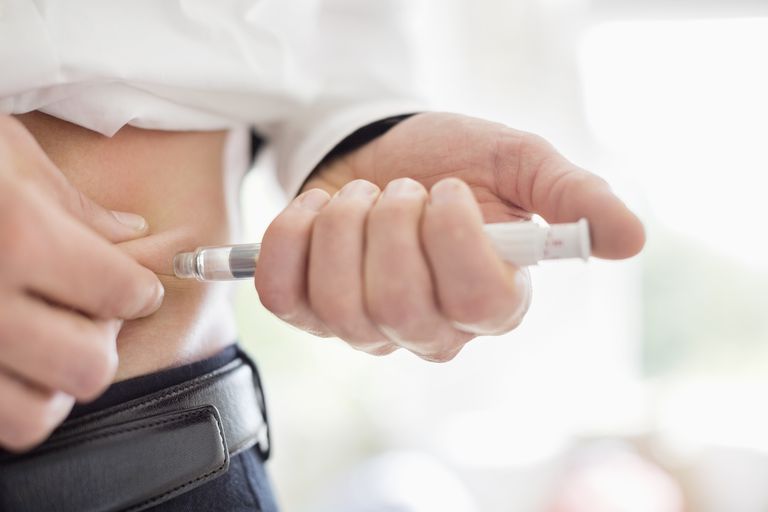 Is testosterone therapy a good idea? A low level of testosterone has been associated with such negative health effects as obesity, insulin resistance and type 2 diabetes, inflammation, and elevated cholesterol and triglycerides leading to an increased risk for cardiovascular disease. However, testosterone replacement comes with its own set of concerns, in particular, potential negative effects on the cardiovascular system.

Since 2015 the FDA has required that testosterone products be labeled to warn consumers about the potential increase in the risk of heart attack and stroke. Prior to this warning, prescriptions rose three-fold between 2001 and 2011, appearing to indicate that testosterone was being prescribed without true evidence of low levels.

It is understandable that a loss of testosterone, a hormone associated with masculinity and virility, may be disturbing to some men, but it is a natural process. The hormone peaks in men when they are in their twenties, and then a natural decline begins to occur. This decline is slow and steady, unlike the suddenness of menopause that women experience.

Although testosterone declines with age, advancing age is not the only reason for levels to drop. Greater amounts of body fat are associated with lower testosterone, and environmental factors such as exposure to endocrine-disrupting chemicals found in plastics, some pesticide residues and pollutants found in fish and other animal foods also may contribute.

There is a likely cycle in which high body fat promotes lower testosterone, which promotes more body fat, leading to diabetes and cardiovascular disease. In addition, cholesterol-lowering statin drugs may exacerbate this.  However, healthier lifestyle habits, such as not smoking, regular physical activity, lower meat and salt intake, and maintaining a healthy weight, are associated with higher testosterone levels in older men.

The hormone is known for its effects on sexual function, but it also plays a role in energy, metabolism, body composition (muscle mass versus fat mass), and bone mineral density. In addition, the hormone affects blood vessels, favoring relaxation of the smooth muscle layer to promote lower blood pressure and better blood flow.

A Cardiovascular Concern With Hormone Therapy

In men with low testosterone, testosterone therapy has improved LDL cholesterol, blood pressure, body mass index, insulin sensitivity and exercise performance. However, a clinical trial of testosterone therapy conducted in older men with a high prevalence of cardiovascular disease was halted in 2009 because of a high rate of heart attacks and strokes.

Another study published in 2013 retrospectively studied male veterans with low testosterone who either received or did not receive testosterone therapy. That study found the hormone’s use was associated with greater risk of all-cause mortality, heart attack, and stroke.

Further, a meta-analysis of placebo-controlled, randomized controlled trials of testosterone therapy found a 54 percent increased risk of cardiovascular events. And, in studies of men who used anabolic steroids, researchers found an increase in heart disease, leading them to question whether testosterone therapy also raises the risk.

A Natural Approach May Be Best

The evidence supports keeping testosterone levels within the moderate range. Although extremely low testosterone can be problematic, restoring youthful levels is risky. Over a seven-year follow-up study, older men with midrange levels of testosterone had lower death rates compared to highest or lowest quartiles.

The healthiest thing to do is to prevent testosterone from becoming too low by living healthfully, so you will not need to take replacement hormones. Current research suggests that men can increase testosterone hormone naturally. Two studies of overweight and obese men who participated in a 12-week diet and exercise intervention found that they lost weight, improved their blood pressure, and increased circulating testosterone levels. A proper diet, combined with exercise, reduces body fat and increases muscle mass and strength.

If you are concerned about maintaining adequate testosterone levels you should strive for low levels of body fat by eating a high-nutrient (Nutritarian) diet, limit processed foods and animal products, get regular, vigorous exercise and ensure adequate vitamin D and zinc status. All are safe, natural ways to maintain vitality, health, and strength as you age.

Comments Off on Is Boosting Your Testosterone Level a Good Idea?