Is It Safe to Cut Cholesterol-Lowering Drugs in Half? 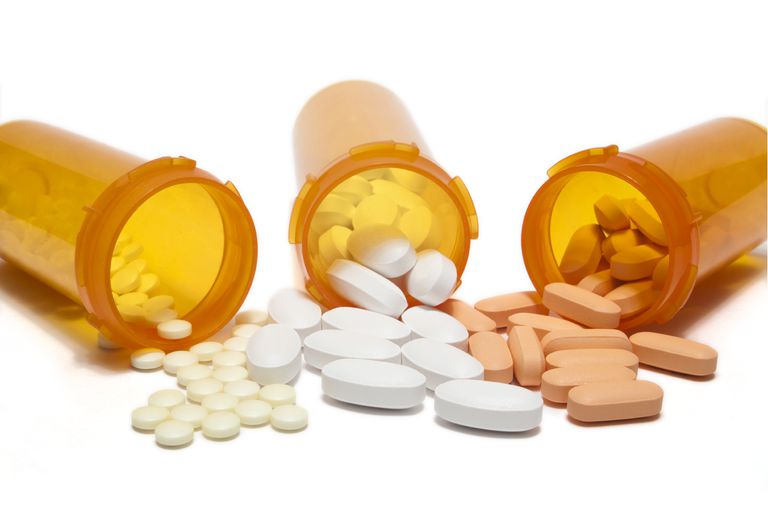 Taking a cholesterol-lowering medication is an important part of managing your cholesterol levels and preventing heart disease. But when you’re faced with cutting costs, your medications may come under scrutiny. High cholesterol often does not produce any symptoms, so it can feel tempting to stop taking your medication. However, doing this can place you at risk of many future complications, including a heart attack or stroke — both of which are not only more expensive to treat but potentially deadly.

Splitting your pills may be a good solution to cutting your medication costs. Some healthcare providers can prescribe pills in higher doses so that you can cut the pills in half and save money in the process. Unfortunately, not all pills can be split apart, and some can lose their effectiveness — or cause harm — if you cut them.

Cholesterol-Lowering Drugs That Can Be Cut In Half

With the exception of the gemfibrozil (Lopid) tablet, most cholesterol-lowering medications are not scored. That is, they do not have a scored line across the middle of the pill to aid in splitting it into equal halves. Although they lack this groove, you may still be able to cut these medications in half. They include:

Although these medications can be split in half, it may be difficult to cut these into equal parts due to the absence of this groove — especially if you have poor vision or arthritis. In this case, you may need to invest in a pill splitter to split the tablets into equal pieces.

Pill splitters are very inexpensive and can be found in the pharmacy area of any store. You can also ask your pharmacist to cut the tablets in half if you are still having problems cutting them.

Cholesterol-Lowering Drugs That Should Not Be Halved

A couple of types of pills that cannot be split in half would be the extended-release or sustained release formulations. These medications are released slowly into the body over a longer period of time and may have the initials SR, ER or XL after the drug name. Cutting into these types of pills may cause them lose their ability to release all of their medication over a long period of time. Instead, you would be introducing a large dose of medication into your system at one time, which would be dangerous. Cholesterol-lowering drugs that are extended release formulations include:

Capsules are another form of the drug that cannot be cut in half. The drug is usually contained in an oval-type covering. By cutting these medications, you may cause a lot of the drug to be released outside of the capsule, which would result in a very low dose of your cholesterol-lowering medication. These medications include:

There are also other medications that should not be crushed or cut per manufacturer’s instructions. Including:

Before deciding to split your pills in half, talk with your healthcare provider. Together, you can decide how to get the best benefit out of your cholesterol-lowering medication at the most reasonable cost.


Best Clickbank Products
Comments Off on Is It Safe to Cut Cholesterol-Lowering Drugs in Half? high cholesterol