Is Pantethine the Next Big Cholesterol-Lowering Supplement? 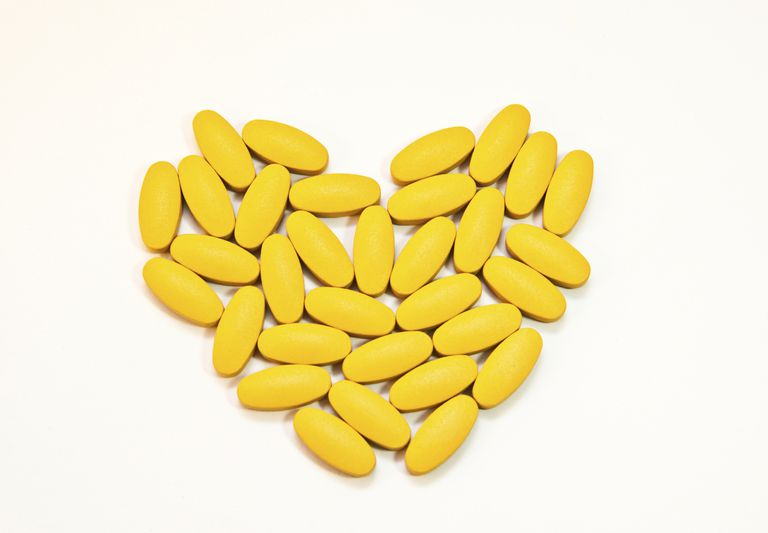 You may have seen pantethine among the other nutritional supplements on store shelves when you’re doing your shopping. Although probably not as popular as other supplements on the market, there is some evidence that pantethine may help improve certain aspects of your health.

Pantethine is a nutritional supplement that is an active form of pantothenic acid, which is also known as vitamin B5. It helps make coenzyme A, which is a molecule that is involved in several metabolic pathways in the body. Pantethine has shown some promising results in the prevention of developing certain medical conditions, such as cataract formation, circulation issues associated with diabetes, and complications associated with malaria. There is mounting evidence that pantethine may help lower your lipid levels, too.

Panethine and Its Effects on Your Lipids

The doses of pantethine taken in these studies ranged between 300 and 1200 mg a day – sometimes divided up into smaller doses taken two to four times throughout the day – for up to one year. Although there were a few older studies that did not see a significant difference in lipid levels, there are quite a few other studies that saw significant, positive effects on cholesterol and triglycerides, including:

According to one study, it is thought that you may need up to four months to see the full lipid-lowering benefits of pantethine.

How Does Panethine Affect Your Lipids?

The mechanism by which pantethine is able to lower lipid levels is not known. Pantethine is broken down into cystamine, a chemical that is thought to affect proteins involved with the production of cholesterol and triglycerides in the body.

Should You Take Pantethine to Lower Your Lipids?

There are quite a few studies that support pathethine’s ability to lower your cholesterol and triglycerides. However, more studies are needed to assess how effective and safe pantethine is in keeping your lipid levels healthy.

Pantethine does not appear to have a lot of side effects associated with it. The side effects that are more commonly experienced include heartburn, nausea, loose stools, and vomiting. These side effects are usually mild and—in most cases —appear go away on their own over time.

If you are looking to add pantethine as a supplement to help lower your cholesterol, you should speak to your healthcare provider first. Although pantethine appears to be well-tolerated, it is not known if this supplement can interact with other medications you are taking or if it can aggravate any medical conditions that you already have. By telling your healthcare provider about your intention to take pantethine, he or she can monitor your health while you are taking this supplement.


Best Clickbank Products
Comments Off on Is Pantethine the Next Big Cholesterol-Lowering Supplement? high cholesterol