Women opt for IVF or in vitro fertilization, the process by which eggs are removed from a woman’s ovaries and mixed with sperm in a laboratory culture dish in case of infertility issues. In IVF, the fertilization takes place in a dish, “in vitro”, which means “in glass”. 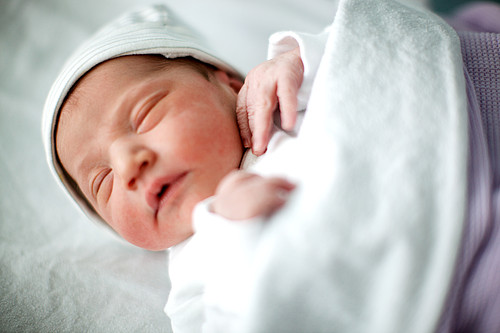 At present, IVF is booming in the U.S., with 1.5 percent of births in 2012 conceived through the therapy.

What to Expect out of IVF?

IVF does not always result in pregnancy. In the UK, around 20-25% of IVF treatment cycles result in a birth. In general, younger women have a higher chance of success. Success rates decrease dramatically in women over 40.

Accurately predicting the probability of a live birth after in vitro fertilization (IVF) treatment is important for both those undergoing the treatment and their clinicians. Findings from a comparison study that analysed the accuracy of the two most widely-used prediction models-the Templeton method and IVFpredict – is published in the journal PLOS ONE. Although both tools are based on patient and couple measurements and characteristics and history of infertility, the Templeton model was developed using data from couples who received IVF two decades ago. This was at a time when success rates were considerably lower than currently and before the introduction of intra-cytoplasmic sperm injection (ICSI), which has transformed the use of IVF in couples where male infertility is a key problem. IVFpredict was developed in 2011 and incorporates recent treatments such as ICSI as well as the characteristics included in the Templeton model.

It is a tool developed using data from more than 144,000 IVF cycles. A mathematical model that allows couples to have the most accurate prediction of their chance of a live birth with IVF. IVFpredict was developed by Professor Scott Nelson and Professor Debbie Lawlor in conjunction with Dr Tom Kelsey into a simple online and smartphone based calculator.

The IVFpredict tool asks for,

IVFpredict, shows more accurate results than the other commonly used tool, and can therefore guide clinician assessments of success when they first see patients with infertility. The tool is also available on the internet for patients to use directly themselves.

Comments Off on IVFpredict: Tool To Determine IVF Success