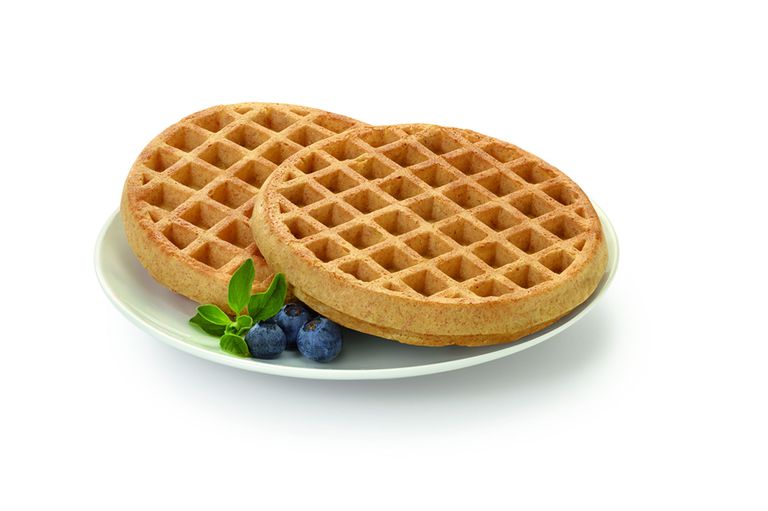 The Jenny Craig weight loss program, like some others, including Nutrisystem, requires you to purchase most of your food direct from the company. Unfortunately for those of us with celiac disease and non-celiac gluten sensitivity, Jenny Craig does not include menu options that would suit people on a gluten-free diet.

Those types of meals obviously won’t work if you’re gluten-free, but even if you managed to identify enough Jenny Craig menu items with no gluten ingredients (there are a few), those products wouldn’t be safe due to gluten cross-contamination in preparation and processing.

The bottom line: Jenny Craig isn’t designed for those following the gluten-free diet, and the company, in fact, discourages those who are gluten-free from trying it.

A company representative told me that Jenny Craig doesn’t have a gluten-free menu plan because “we rarely get requests for it.” If the weight loss company did identify a potential market for such a menu plan, it would consider developing one, the Jenny Craig representative said.

As the popularity of the gluten-free diet has risen, the company has said it’s aware of “the growing demand for gluten-free.” But it added in a statement that it can’t provide a gluten-free menu “with the range and high standard we require for our clients.” It recommends that those who are gluten-free seek a professional nutritionist’s advice for weight loss, as opposed to following the Jenny Craig program.

So what diet should you consider to replace the Jenny Craig diet if you’ve used Jenny Craig in the past to lose weight successfully, but now need to stay gluten-free? Fortunately, you have a couple of good weight loss diets from which you can choose.

Another possible option when you’re gluten-free is the South Beach diet, a lower-carb diet that emphasizes gluten-free foods.