June 21, The Summer Solstice and The Yoga Day 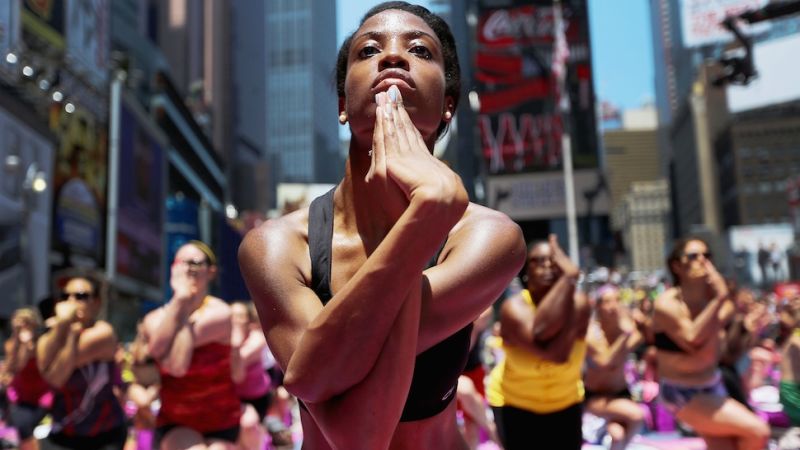 On June 21 when the Sun appears highest in the sky, men and women all over the world will unite to perform Yoga to spread the message of a holistic approach to health and well-being.

Women Fitness  as a health priority joins to be a part of this transcendent day.  More than 177 countries including USA, Canada, China and Egypt have supported this move, including 175 nations co-sponsoring the resolution. It had the “highest number of co-sponsors ever for any UNGA Resolution of such nature. “On Dec 11, 2014, the 193-member U.N. General Assembly approved by consensus a resolution establishing June 21 as ‘International Day of Yoga’. The resolution also saw a record number of 177 countries co-sponsoring it.

It’s once again time to find a rescue to calm our breath, mind,  bodies – settle down the central nervous system, allowing more peace to reside within our heart.

Plan to begin your day with Sun  Salutation, also, known as Surya Namaskar in Sanskrit, which originated as a prayerful way to give thanks for the Sun, as well as a spiritual light within us. The Sun Salutation is a 12-part warm-up exercise. It limbers up the body and mind in preparation for the ensuing yoga session. Each of the 12 positions brings a different vertebral movement to the spinal column and is tuned to the inhalation or exhalation of the breath, thereby instilling a feeling of balance and harmony. The positions follow on from one another, making this Salutation graceful to perform. Attempt to do at least six sequences at the start of every session. On June 21 this year, the Sun travels its longest path through the sky of the northern hemisphere, offering the most daylight, so many yogis revere it as a powerful time to practice Sun Salutations.

Steps to do Surya Namaskar 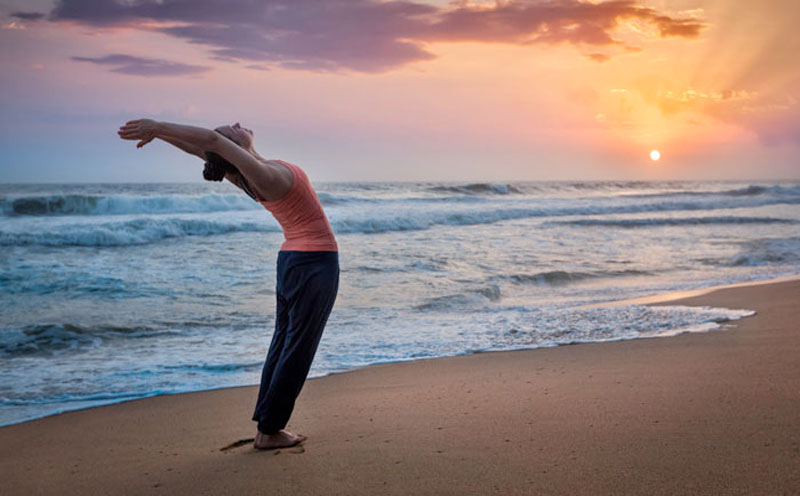 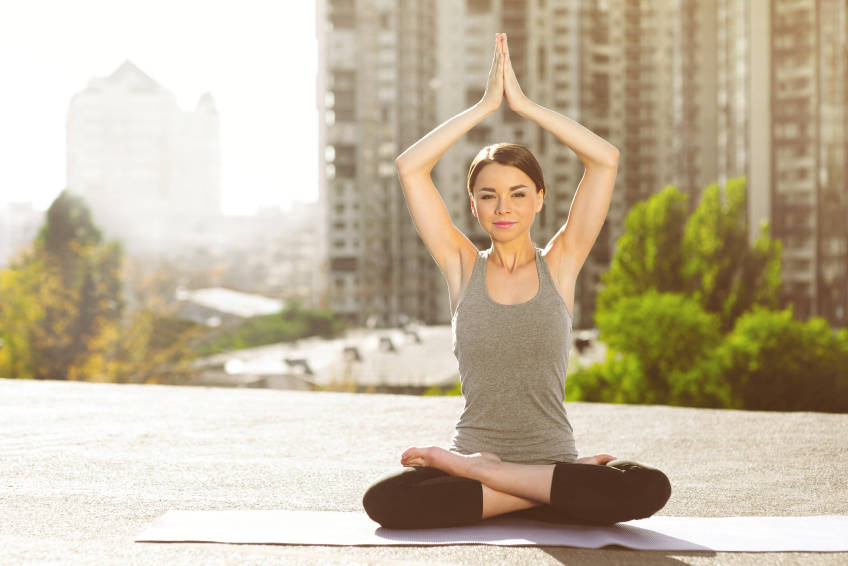 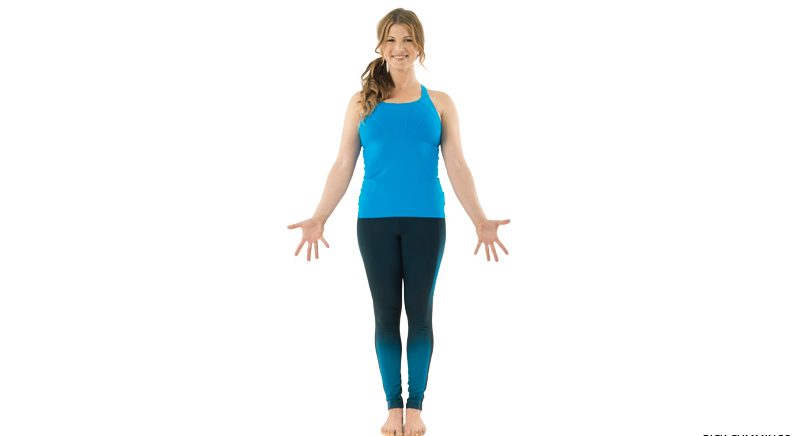 Come let us join hands to Salute the Sun for its uniqueness and universality.

Comments Off on June 21, The Summer Solstice and The Yoga Day yoga in action