Labia Minora or Majora and Labiaplasty 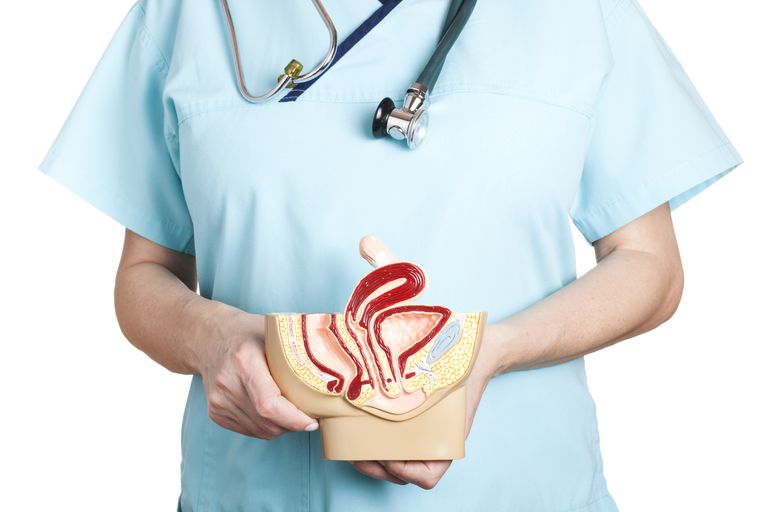 There really isn’t anything about your vagina that is normal. It is unique as you are. There are discussions around the web about whether your labia minora and labia majora should be a certain length or not. You should know now: there is no standard.

Both the minora and majora serve to protect the vagina, both get bigger during sex, and both can vary in size from woman to woman. In fact, a 2005 study that measured different aspects of the female genitalia found that flaccid labia majora lengths varied from about 7 to 12 centimeters, and labia minora length varied 2 to 10 centimeters. Basically, the dimensions of female genital vary widely.

The lips of the labia minora are long and stick out of the labia majora in about half of all women, but that doesn’t define normal. Sometimes both sets are long or one is short, sometimes they are thick or thin, sometimes the skin color matches or not. Each is unique, just like the owner. And all are perfectly normal.

And if there is a good place to have wrinkles, it is within the skin of your vulva. It is a sign of elasticity, which is good because a vagina that can stretch and expand makes for good sex and easier childbirth. Lifestyle, age, and genetics can determine how wrinkly your labia minora is. As you approach menopause, those wrinkles may go away as the skin becomes dry and flat.

The skin on your labia should look healthy. It might be different colors, but unless it is red and irritated or has white patches, moles, or blisters, you shouldn’t worry. If you do have white patches, that can be a sign of a disease called lichen sclerosis, which is most common in women of menopausal age. Itching, burning, and/or bleeding of the skin on the vulva could also be signs of a health problem — anything from a skin condition to an STD. So you’d best talk to your doctor if you’re experiencing those symptoms.

What Is a Labiaplasty

When women are not satisfied with their lady parts, they sometimes opt for surgery that reduces their labia minora or labia majora — called labiaplasty. Apparently, more women than ever are having it. According to the American Society for Aesthetic Surgery (ASAPS,) there has been a significant increase in the number of these tissue removal and restructuring procedures — an increase of 44 percent from 2012 to 2013. It’s possible that the popularity of yoga pants is fueling this trend, according to a report in The New York Post.

Comments Off on Labia Minora or Majora and Labiaplasty vaginal health