Loneliness and Depression During Pregnancy 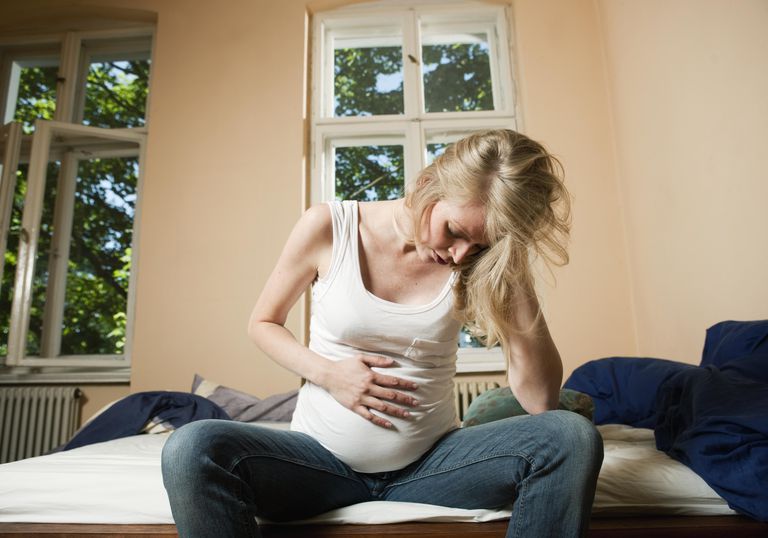 We often hear talk of postpartum depression, or the baby blues, which occurs shortly after the birth of a baby, but we don’t hear as much about depression that occurs during pregnancy, called prenatal depression. An estimated 14 percent to 23 percent of women will experience symptoms of depression during pregnancy. However, these depressive symptoms are often more minor than a full-blown diagnosis of depression, which is typically seen in about 13 percent of pregnant women and new mothers.

Potential triggers of prenatal depression include:

Some of the risks of untreated depression during pregnancy include:

If you have these signs, especially if they have been going on for 2 weeks or more, call your doctor right away. It’s important for both you and your baby’s health that you get treatment.

It’s Important to Get Help

The key to preventing the problems that stem from depression in pregnancy is getting the support and help you need as soon as you realize that you are experiencing it. With many pregnant women having depressive symptoms, it’s important to recognize that you’re not alone, and that help is available. Talk to your doctor or midwife if you are in need of help or reach out to other organizations. Getting treatment is the best gift you can give yourself and your growing baby.

Comments Off on Loneliness and Depression During Pregnancy pregnancy