Lung Cancer Vaccine Made in Cuba 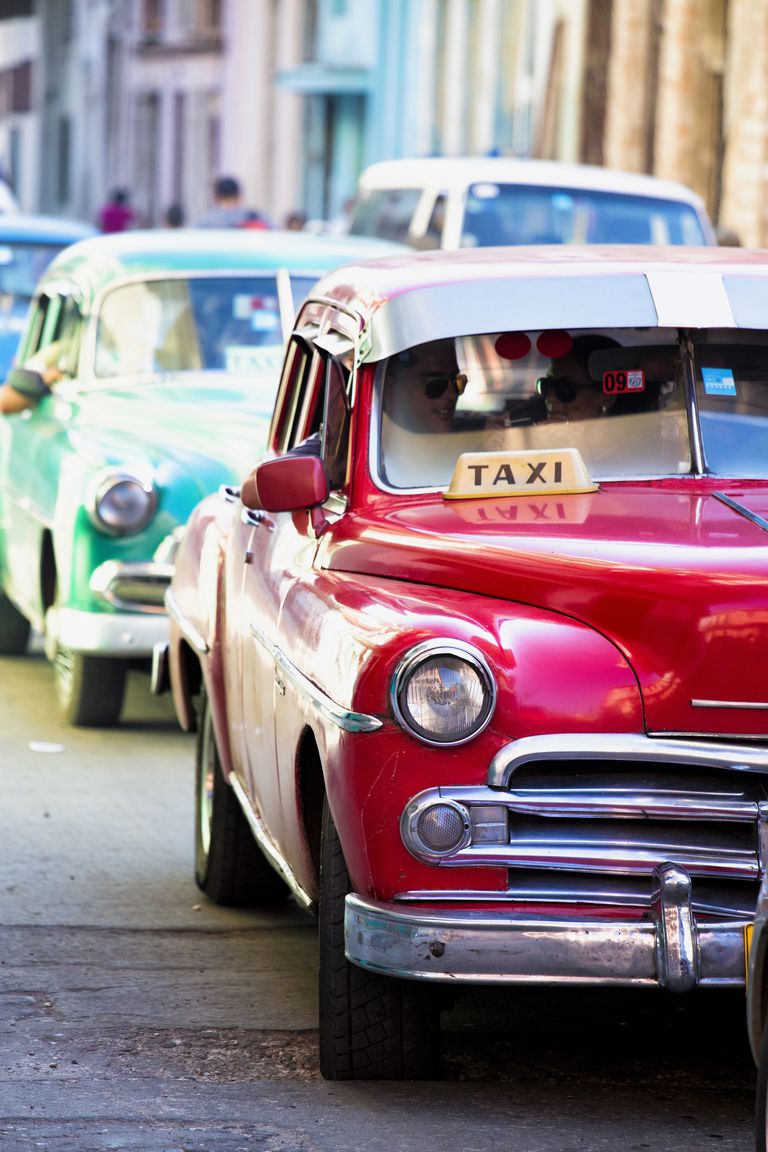 When most Americans think of Cuba, they imagine Fidel in fatigues, cigars nonpareil, yummy rum and jerry-rigged American muscle cars circa 1960.  Despite such preconceptions, however, Cuba is a world leader in medical research with much success developing vaccines.  Of note, Vaccines refer to any substance that induces an autoimmune reaction whether it be in response to bacterial or viral infections or other diseases like cancer.

For the past 25 years, researchers at Cuba’s Center for Molecular Immunology have been studying CIMAvax EGF, a vaccine which takes aim at advanced stage non-small cell lung cancer (NSCLC).  Specifically, this vaccine inveigles the body’s immune system into producing antibodies to combat epidermal-growth-factor (EGF), a growth factor overexpressed in tumor cells.  CIMAvax EGF has received plenty of media attention and will soon begin clinical trials in the United States with the hope that the vaccine could actually prevent lung cancer.

In addition to CIMAvax EGF, Cuban researchers are also hard at work on a separate vaccine called  Racotumomab-Alum Vaccine (Vaxira) which is also aimed at late-stage NSCLC.  With that in mind, let’s examine what we know about the less-reported-on Racoltumomab-Alum vaccine.

In the United States, lung cancer kills more men and women than any other type of cancer.  (It’s a big problem in Cuba, too–in part thanks to all those Cuban cigars.)  NSCLC (as opposed to small cell lung cancer) is the most common type of lung cancer, accounting for 75 percent of all cases.  Unfortunately, about 70 percent of people learn that they have NSCLC only after the disease has become locally advanced or metastatic.

As many of you know, lung cancer causes a cough, shortness of breath, weight loss, weakness and eventually death.  Metastatic lung cancer can spread to the bones, liver, and brain and cause a host of other terrible symptoms.

When NSCLC is caught early on, surgery is the best option.  As previously mentioned, however, most people with NSCLC are diagnosed at later stages with chemotherapy being the best first-line treatment left.  Neither chemotherapy nor radiotherapy has proven much effective at extending life in those with NSCLC.  Moreover, many experts believe that we may have hit a brick wall in terms of the limited amount of extra survival time conferred by conventional platinum-based chemotherapy.

With the benefit of chemo or first-line treatment in NSCLC likely capped, researchers have taken great interest in second-line treatment.  Specifically, researchers have focused on maintenance therapy or switch therapy.  Maintenance therapy  refers to the practice of continued administration of the original chemotherapy drugs until cancer breaks away and progresses.  Switch therapy refers to switching to different agents after the initial chemotherapy regimen; one such agent is the racotumomab-alum vaccine.

Cuban lung cancer vaccines racotumomab and CIMAvax EGF are both immunotherapy agents.  With immunotherapy, researchers co-opt the immune system to battle cancer and other diseases.  Normally, our bodies don’t fight cancer cells but can be “tricked” into doing so with vaccines and other forms of immunotherapy.

Specifically, racotumomab (in an alum adjuvant) is a monoclonal antibody that mimics the ganglioside antigen present in Neuglycolyl (NeuGc), a glycolipid found only in tumor cells.  Racotumomab thus sets off an immune response where the body attacks cancer cells containing Neuglycolyl.  Somewhat ironically, Neuglycolyl usually acts as a potent immunomodulator which dampens the immune response.

To date, research on racotumomab has been limited to Phase II and Phase III clinical trials.  Although limited in power and scope, results from these trials have been encouraging.  In one study, median overall survival time was extended to 8.23 months in people with advanced NSCLC who were receiving the vaccine as a second-line treatment.  (First-line treatment was chemo.)  Whereas, in research participants receiving placebo (the control group), median overall survival time was 6.8 months.  Furthermore, progression-free survival was 5.33 months in those receiving the vaccine versus 3.90 months in the placebo group.

In addition to providing some mortality benefit, research shows that the racotumomab-alum vaccine is relatively safe with adverse effects mostly limited to pain at the injection site or bone pain.  Moreover, the vaccine is cheap, and the since 2011, the Cuban government has been vaccinating people with NSCLC for less than a dollar a dose.

Granted, proffering a couple of months of extended life to a person with lung cancer may seem insignificant.  Nevertheless, we must remember that in people with terminal lung cancer, a couple of months of survival–particularly progression-free survival–may provide an opportunity to spend extra time with loved ones and prepare personal affairs.  Additionally, although the median extension in survival time is about 8 months (remember that median is the midpoint), many people receiving racotumomab-alum vaccine live longer than this–especially people with strong IgM and IgG antibody immune responses.

Only time and further study will tell the impact that racotumomab will have on lung cancer treatment.  For instance, we have no idea whether this vaccine can be used earlier in the treatment of the disease instead of it being relegated to last-line treatment.  Even more encouragingly, other preliminary research suggests that this vaccine may be used with not only lung cancer but breast cancers and melanoma, too.

With political tensions between the United States and Cuba easing and rapprochement on the horizon, we can expect not only a resumption of trade but also a freer exchange of information.  Cuba offers a remarkable wealth of medical knowledge, and medical research has been a focus of the Castro government for decades.  Whereas other countries have made fewer inroads into immunotherapy, Cuba has helped lead the field.  To think, Cuba has made such discoveries within the tight constraints of a very limited budget … a budget that makes hard-earned NIH funding seem like a lottery windfall.