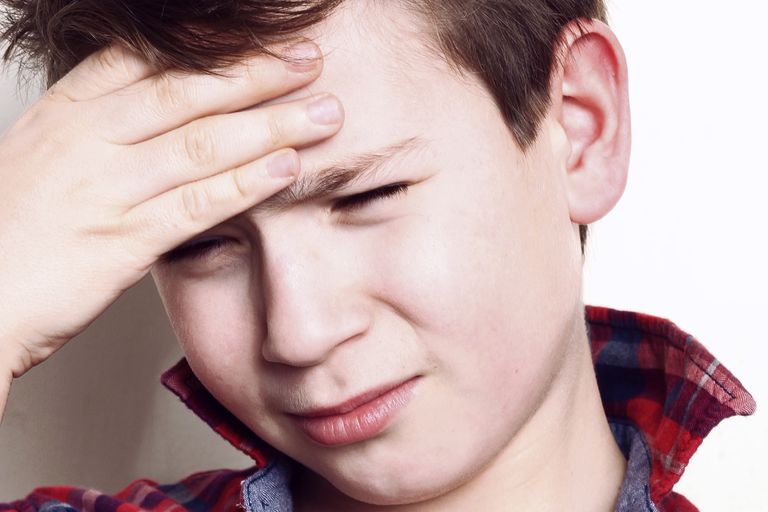 Symptoms of migraine headaches are also made worse by routine physical activities, such as walking or climbing stairs.

Although testing such as a head CT, head MRI, sinus x-ray, or lumbar puncture is sometimes done when a child has regular headaches, to rule out other causes, the diagnosis of migraine is usually made simply by the pattern of a child’s symptoms. Testing is usually not needed if a child has chronic headaches and a normal neurological exam, unless the child has suddenly started having severe headaches, his headaches are changing (becoming more severe or frequent, for example), or if your pediatrician discovers neurological abnormalities during a physical exam.

As part of the diagnostic criteria for migraines, your pediatrician will check to see if your child:

Having other family members with migraine headaches would also make a diagnosis of migraine more likely in a child, as migraines do seem to run in families.

There is no cure for migraine headaches, but current migraine treatments can usually help decrease how often your child has migraines and lessen the severity of his migraine symptoms.

These migraine treatments can include:

Topamax is now FDA approved to prevent migraines in children too.

What You Need To Know About Migraines in Children

Other things to know about migraines in children include that:

A pediatric neurologist can also help evaluate and treat your child with migraine headaches.

Comments Off on Migraine Headaches in Children